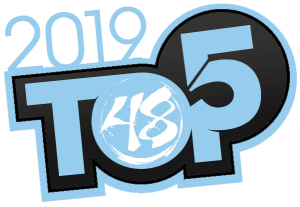 We asked you to vote for your Top 5 in various categories earlier this month and, as always, you came out in the hundreds to cast your votes! As we happily welcome 2020, it is time to reveal the results of our 3rd annual Top 5 rankings!

Your votes helped to create Top 5 lists of SNH48 Group related songs, stages, music videos, events, and original content. As with last year, we do not include ranking of members (that is what elections are for) or events associated to a specific individual (like Li YiTong’s graduation).

Our first two categories are “Top Stages” and “Top Songs.” These had to have been released in 2019 and be original. 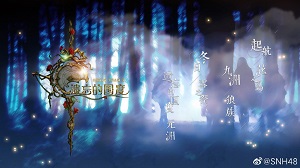 "Who Is Your Girl" is one of the songs from the SEN7ES 4th EP "NEW PLAN" released in November 2019. This song is particular because it was recorded in Mandarin and, for the first time, in Japanese. (SEN7ES)

This is the solo version by Li YiTong of the GNZ48 original song "就差一点点" which was released in September 2019. (Li YiTong solo)

The next two categories are “Top MVs” and “Top Events”. MVs had to be original and have been released in 2019 while the events had to have taken place during same year.

This MV premiered in May 2019 featuring Xie LeiLei of Team G from the GNZ48 original single part of the SNH48 Group "Our Journey" EP. (GNZ48)

Filmed in Japan, this SNH48 Group Top16 election MV which premiered in October 2019 also served as the graduation song/MV for Li YiTong who won the 6th General Elections in July 2019. (SNH48 Group Top16)

The 2019 SNH48 Group Top48 election MV filmed in China and released on October 28th, 2019 was acclaimed for its elaborate sets and style but left fans at best confused by the ending (SNH48 Group Top48)

The first and only MV by the SNH48 subunit DeMOON, "FOX" was filmed in South Korea in two versions (drama and dance) by the team of ZANYBROS and premiered in September 2019. (DeMOON)

Set for the first time in the city of Guangzhou, the 5th Best50 Request Time Concert took place on January 19th, 2019. The event is best remembered for the SNH48 Group reorganization which saw the demise of CKG48 and SHY48.

Set in Shanghai on July 28th, 2019, the 6th SNH48 Group General Elections crowned Li YiTong of SNH48 as a 2nd time winner. Notable, however, is the absence in the ranking of several top members whose fan clubs decided not to participate.

The 2nd edition of the SNH48 Sports Meet saw the addition of members from GNZ48 and BEJ48 to the competition which took place in Shanghai on April 13th, 2019.

SNH48 Group partnered with Migu Music in June 2019 for a special month-long tour in China and team competition which saw all SNH48, BEJ48, and GNZ48 teams compete against one another. SNH48 Team NII came out as the ultimate winner during a final show on June 29th, 2019.

Returning to the city of Guangzhou for the second time, the 6th SNH48 Group Best50 Request Time Concert took place on December 21st, 2019. Originally expected to take place in 2020, this show took place early due to the 2020 Chinese New Year being in January.

Last but not least is our “Top Originals” category. These are SNH48 Group or Studio48 original TV shows, dramas, documentaries, or Web shows.

Season 4 of this SEN7ES web show premiered on November 9th, 2019 and follows the subunit as it goes to South Korea for a showcase event and film their "NEW PLAN" MV Season 4 (SEN7ES)

Let us conclude this ranking by sharing with you best wishes on this new year from the entire SNH48 Today team! 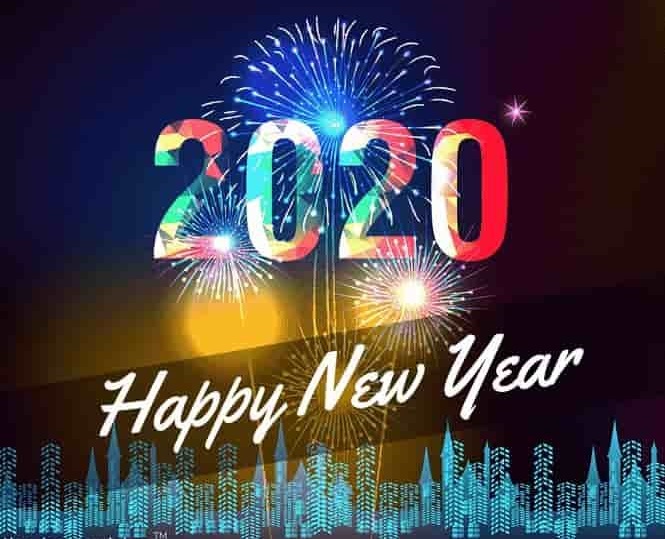 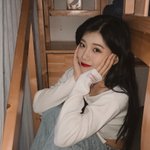 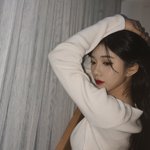 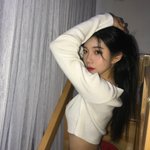 5 15
1 hour ago
Here is the latest vlog entry by the #SEN7ES members participating in the IQIYI "Youth With You 2" survival showhttps://t.co/AjhO9qX9OU
2 3
11 hours ago
Watch now the #CKG48 "那时花开" online stage performance from March 31st on the official "SNH48 Group Live" Youtube channelhttps://t.co/QjnWE6L8GP
5

The official "Pocket48" Youtube channel has been hacked. As a result, some videos are no longer available. We are presently in the process of uploading videos to our channel to replace the links. Stay tuned!
MORE STORIES
BEJ48

5th General Election is ON!

June 10, 2018
June 9th is an important day for all of SNH48 Group: the start of 5th General Elections! As per last year, STAR48 is launching the...
We use cookies to ensure that we give you the best experience on our website. If you continue to use this site we will assume that you are happy with it.Ok