We asked you to vote for your Top 5 in various categories earlier this month and the response was impressive! Hundreds of votes have been cast and, as we get ready to welcome 2019, it is now time to reveal the results!

Your votes helped to create Top 5 lists of SNH48 Group related songs, stages, music videos, events, and original content. As with last year, we do not include ranking of members (that is what elections are for) or events associated to a specific individual.

Our first two categories are “Top Stages” and “Top Songs.” These had to have been released in 2018 and be original. 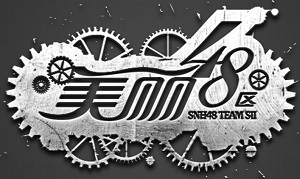 This is stage 7.5 (2nd original) for SNH48 Team SII which premiered on May 1st, 2018. This stage was an update to 第48区 (District 48) which replaced some of the songs with ones from the Team HII Beautiful World original stage. (SNH48 Team SII)

The title track of the first solo EP by Li YiTong of SNH48 Team HII as winner of the 5th SNH48 Group General Elections. It was released on November 2nd, 2018. (Li YiTong)

The next two categories are “Top MVs” and “Top Events”. MVs had to be original and have been released in 2018 while the events had to have taken place during 2018.

This is the MV for the Top16 of the 5th SNH48 Group General Elections. Filmed on location in Zagreb (Croatia), the ZANYBROS produced MV premiered on October 15th, 2018. (SNH48 Group Top16)

This ZANYBROS produced MV was filmed on the island of Saipan (US territory) as a special collaboration with popular shoe brand Skechers. This a song out of the subunit SEN7ES 2nd EP Chapter: Blooming (绽放). (SEN7ES)

This MV by SNH48 Team NII was for the winning group song (from the In the Name of Love stage) of the 4th SNH48 Group Best50 Request Time Concert and premiered on November 26th, 2018. (SNH48 Team NII)

Promoted as an election warmup event, Migu Music sponsored a tour of SNH48 to 5 Chinese cities in June of 2018.

Last but not least is our “Top Originals” category. These are SNH48 Group or Studio48 original TV shows, dramas, documentaries, or Web shows.

SNH48 Group premiered the long awaited 2nd season of the SNHello web show on Tencent VIP at the end of March 2018. The season ended as planned after 9 episodes in May 2018. Season 2 (Studio48)

This multi-award winning drama by Studio48 (the movie production subsidiary of STAR48) with billions of views, aired on IQIYI VIP and starred Ju JingYi (SNH48 Hall of Famer and STAR48 solo artist) as well as several other SNH48 Group members. Drama (Studio48)

This GNZ48 9 episode web show had groups of members from various teams trained by dance schools in Guangzhou to compete for the right to form a new dance subunit. The final was conducted during the GNZ48 Christmas Special stage on 2018. Dance Competition (GNZ48)

We are heading into 2019 with major structural changes coming our way in January for SNH48 Group. Hang on to your hats!

Let us conclude this year’s ranking by sharing with you best wishes on this new year from the entire SNH48 Today team! 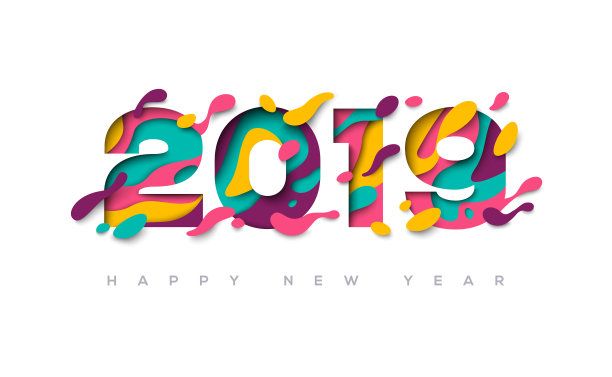