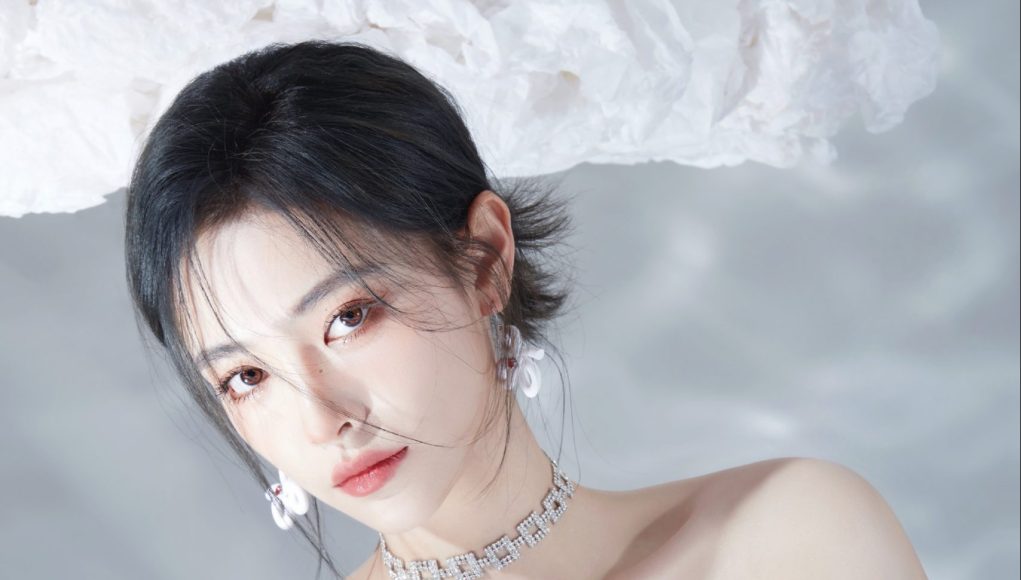 STAR48 had great news for fans of Xu JiaQi (Kiki) on December 6th, 2021. The SNH48 Honoured Graduate has officially completed her 18 month contract with the IQIYI temporary group “THE9” and will be returning to the SNH48 family!

Although the group did not manage to really take off due to its temporary nature, Xu JiaQi did use the opportunities presented to her to build up her personal brand since she graduated from SNH48.

Fans were wondering if it would mean she would decide to break her contract with STAR48 and go on her own, but it seems she managed to reach an agreement with the agency.

STAR48 officially announced that a new personal studio had been created to manage the individual career of Xu JiaQi with the aim of furthering her opportunities as an actress amongst other things.

Another announcement was that Kiki would be resuming her activities as a member of the subunit SEN7ES. It had been surmised by many that the reason why the subunit had delayed their comeback to the end of the year was to make it possible for Kiki to return in time.

We join with all fans of Xu JiaQi in saying “Welcome home Kiki!” 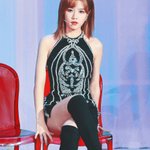 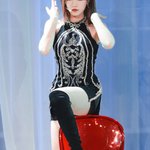 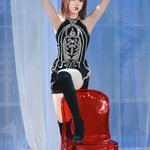 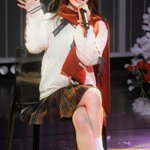 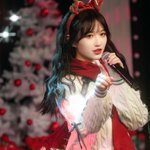 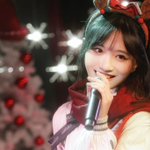 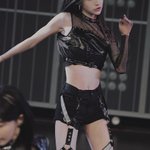 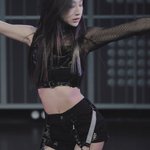 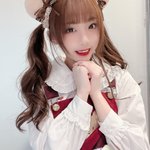 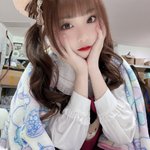 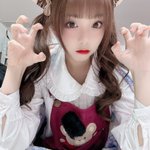 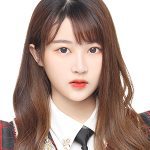 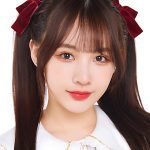 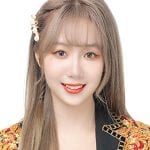 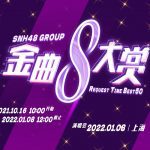 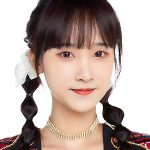 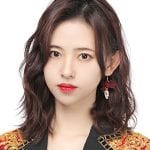 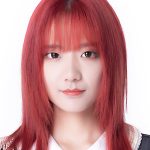 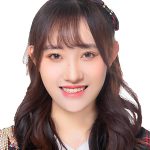 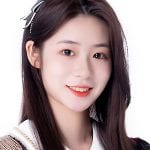 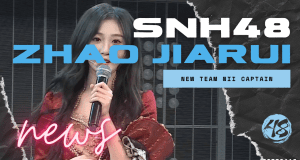