As we get ready to ring in the year 2018, your SNH48 Today team has been busy collating results from all our reader polls done either on Twitter (from January to April) or through our news site (May onwards.)

Those results, combined with the votes from our team, have been used to create Top 5 lists of SNH48 Group related songs, stages, music videos, events, and original content. These Top 5 do not include rankings of members as those would be too subjective.

We also did not include events related to one specific member (e.g. Ju JingYi’s graduation.)

Our first two categories are “Top Songs” and “Top Stages.” These had to have been released in 2017 and be original. 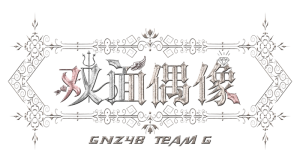 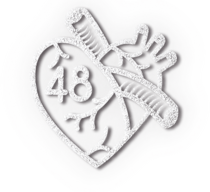 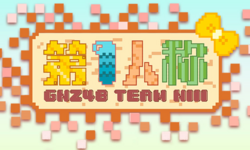 The next two lists are “Top Music Videos” and “Top Events.” Once again, these had to be released / take place in 2017 and included all groups and subunits as well as all events.

"Like a Diamond (闪耀)" is the first single from the 2nd SEN7ES EP "Chapter: Blooming (绽放)". The MV was produced by ZANYBROS in South Korea and premiered on December 12th, 2017 (SEN7ES)

The SNH48 Group 4th General Elections (SNH48 Group第四屆總決選演唱會 "我心翱翔") was held at the Mercedes-Benz Arena in Shanghai on July 29th, 2017. The 6 hour extravaganza is the biggest concert of the year for SNH48 Group with almost 300 members participating

The 2017 China Youth Day Gala ("2017五四晚会") organized by the Communist Youth League and broadcasted on CCTV. This event makes our list for the award SNH48 Group received on that day giving them official government recognition.

The second largest event of the year, the Best50 Request Time was held on January 7th, 2017 and is a concert where songs (and members singing those songs) are selected by fans. This concert saw the first performance of SHY48

Although not as big an event as some of the others on this list, the debut of CKG48 on October 27th, 2017 was no less an important milestone for SNH48 Group as it continues to expand throughout China

Our final entry is for “Top Original Content.” This is for original web shows, games, livestreams, documentaries, and other similar content.

"Lucky Seven Baby" was a seven episode documentary following members of the subunit SEN7ES as they went to train in South Korea and filmed their first 2 MVs. A season 2 recently debuted as a web show. documentary (SEN7ES)

SNH48 Group typically releases one big documentary each year which acts as a kind of "Year in Review" starting from the last general election. This was the 3rd documentary in that series

That’s a wrap for 2017! We hope you had as much fun as we had this year and will keep an eye open as SNH48 Today gets ready to celebrate it’s 1st anniversary! 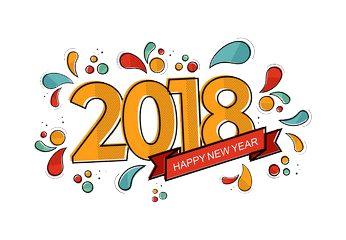