STAR48, SNH48 Group, and even now solo graduates are offering a frenzy of new singles as we enter the final stretch of 2020. We reported yesterday on the re-release of “Happy Wonder World” with the SNH48 Family Group plus recent solo singles by Mo Han 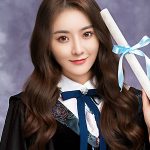 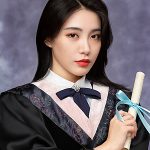 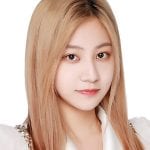 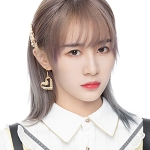 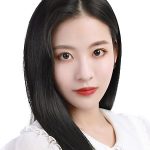 You can listen to all the songs in the playlists below or stream them from our free music service.