Everyone believed 2021 would finally see a return to normalcy for the SNH48 Group General Elections but, the pandemic had other ideas. Days before the big event, the Chinese government started issuing lockdown orders in multiple provinces as a result of an outbreak of the Covid-19 delta variant which originated in the city of Nanjing. Concerts and other events of all types were delayed or outright canceled. The general election itself was allowed to proceed only after it was decided that it would be online only with no public (even the 2020 pandemic edition had a limited audience).

The event once again took place at the Qizhong Forest Sports City Arena (also known as the Shanghai Tennis Stadium) which was the site of the latest Best50 Request Time Concert and Sports Meet as well as the 2020 elections.

A total of 175 members from SNH48, BEJ48, GNZ48, and CKG48 all gathered in Shanghai despite these challenges.

of SNH48 Team SII (2nd generation) won the crown for the second year in a row with a total of 3,533,525 votes followed by Yuan YiQi 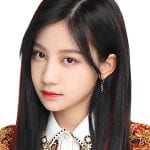 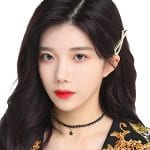 of SNH48 Team HII (5th generation) in third place. This is the first time a member of a generation highter than five sits in the Top3.

For the first time ever, all members of the Top16 ranked with over 1 million votes! Even though Sun Rui came short of her record breaking total of 2020, it was still more than enough to win the crown and pave her way to the SNH48 Hall of Fame.

The company that overseas all the various aspects of the business is being rebranded as “SIBA Trend Creation and Branding Group LTD” with three main subsidiaries: STAR48 (idol management), SIBA Visual (movie and TV productions), and SMEC (ecommerce).

SIBA is in the process of constructing its brand new headquarters named the “Beiwaitan STAR48 Cultural and Creative Park” which will welcome offices for various subsidiaries as well as entirely new facilities for STAR48 and SNH48 Group idols. Construction has already started with some facilities ready as early as Q4 of this year.

The assembled members presented what many fans consider to be the best election concert of recent years despite the lack of a Live audience.

Team songs, 2020 election songs, and solo numbers for the 2020 Top7 were evenly mixed throughout the show with guest performers from JNR48 (the children talent agency operating under license from STAR48 but not part of SNH48 Group).

As a special treat, the subunit SEN7ES presented the premiere of their new original song “After Party”.

You can watch the full videos of the preshow and the 8th General Elections to the right.

The winners of the 8th General Elections

Several faces are once again missing from the roster of winners this year with many of the remaining 2nd generation members not participating as they are about to graduate (before they turn 30). This has opened up a few positions in the Top16 but the most movement has, as usual, taken place in the Top32.

A lot of movement this year within the Top7 ranking with several members dropping making room for new faces. Below are the members who made it to that list.

Below are the full results of the SNH48 Group 8th General Elections.

In the wave of the scandals associated to survival shows in China which led to the abrupt ban of all shows (even those who were already airing or about to), pressure is being put on agencies to really show they are working to develop talent instead of just pushing “disposable idols”.

This is not a significant concern for SNH48 Group as the entire model is based around that idea. However, in an effort to make that even more obvious this year, a new award was introduced for the “Top 7 Newcomers”. This is for the 7 members who ranked the highest from those participating in the event for the first time.

Those who had to leave

As had been previously announced, only the members who ranked in the Top 148 (from 175 total participants) were going to participate in the ceremony. Rumours had indicated the 27 who failed to rank would be demoted but that was never officially confirmed and, up to now, that has not taken place.

Several 2nd and 3rd generation members asked their fans not to vote for them in these elections so that they would end up in that list. It included well known names like Wan Lina.

Here is the list of the members who failed to rank in the 148:

1 hour ago
Do not miss the graduation stage for Lu Ting of #SNH48 Team NII (2nd generation) today at 2pm (China time)https://t.co/nYSm3IAFh7
2 8
4 hours ago
Some of the performances from the last #SNH48 Team SII "Plan Salvation" stage to include Sun Rui (#SNH48 Hall of Famer and #STAR48 solo artist) prior to her graduation from the grouphttps://t.co/27ZZcaEnaS
2 11
4 hours ago
Watch episode 4 of the #SNH48 travel variety show featuring Jiang Yun (Team SII) and Wang XiaoJia (Team X)https://t.co/6hJTQCLllr
1 8
7 hours ago
The SNH48 Today team wishes a very Happy Birthday to Xu YangYuZhuo (Eliwa) of #SNH48 Team HII (3rd generation) and member of subunit #SEN7ES https://t.co/ZaOSgefRJ6 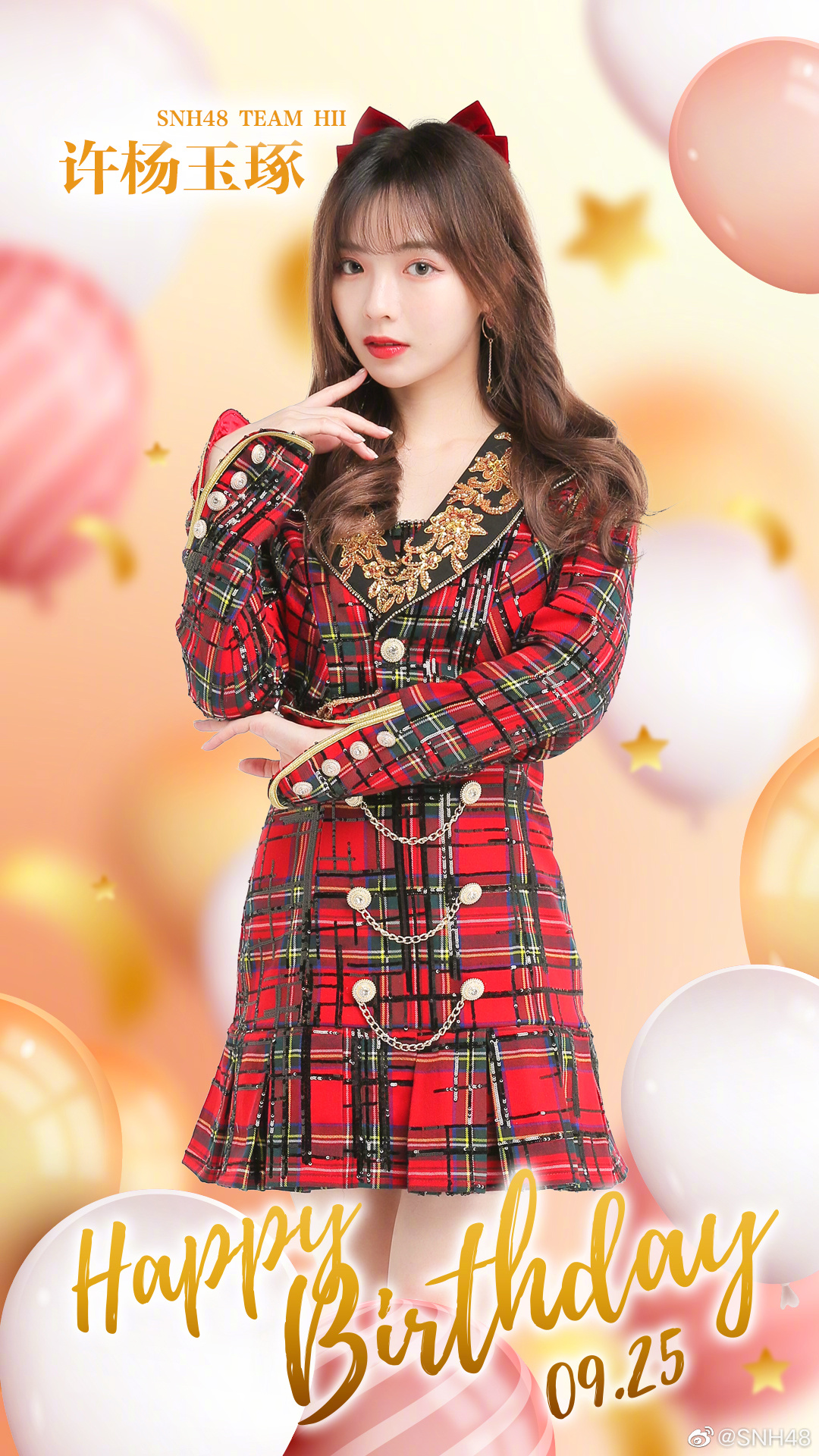