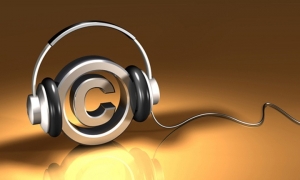 As we resolutely move towards the end of 2018 while AKB48-China conducts its first official auditions, a debate rages once again over the concept of “rights”.

We are not talking about individual rights or human rights but rather Intellectual Property (IP) rights related to the AKB48 songs that SNH48 has been performing since it was founded in 2013.

This has the making of a great boxing match.

On the right are the purists who hate the fact that SNH is still performing AKB songs despite the breakup which was initiated by AKS (and not the other way around). For them, the end of the formal contract with AKS means SNH48 Group must stop using AKB songs altogether. On the left are SNH fans who stand firm to the belief that STAR48 paid for those rights and that since the lyrics are registered to its name in China, they own those songs in the country.

Surprisingly enough, both of those interpretations are wrong. At least as far as the law goes.

What is the deal with that contract?

Everyone knows that STAR48 (NineStyles at the time) signed a contract with AKS in order to become a sister group almost 5 years ago. That’s all we know as the exact terms were never revealed.

Fans have figured out a few things over the years and we can make some educated guesses. We know AKS did not invest money in SNH. Instead, they formed another joint company in Hong Kong for the sole purpose of allowing STAR48 to pay royalties to AKS. We also can safely assume that the deal included access to technical details, expertise, plans, graphics, etc., all of which are IP elements needed to brand a 48 group.

The biggest piece of that deal though had to do with the songs. The deal allowed STAR48 to buy the rights to the songs and then to have them translated.

Those in the music field understand that a “song” is really a combination of many different moving pieces (collectively known as a “composition”): the lyrics, the music, etc. Each piece belongs to different people or companies. This means that talking about “buying rights to a song” really means buying the right to each distinct element in pieces or as a whole.

Here is a very interesting article that tries to break down how all these multiple copyright claims work together.

You pay the same fee whether you do a cover of a famous group, or a cover of some obscure underground artist.

The most common misconception about that process is that an artist who wants to sing a cover of a song does not need the permission of the original rights holders to do so. They do need to pay royalties to the right owners every time the song is recorded or performed in some way. That is a standard fee set by each individual country.

However, should you want to translate, sample, or modify the song in any way then permission must be obtained.

STAR48 would identify a song or set of songs (stages) to be translated and then pay an agreed upon fee to AKS. We do not know what the fees were but, if rumours are to be believed, they were on the high end of the scale. It was, after all, the main revenue source of AKS in this deal. 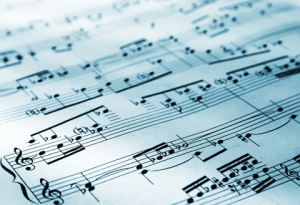 The fees would be paid to AKS through the Hong Kong holding company and STAR48 could then send the lyrics to a translator. AKS still held some measure of control on those translations through a requirement that the new song be as close to possible to the original which led to a fair share of bad songs or songs that were litterally banned by the Chinese censors.

A prime example was an early song translated from Japanese that speaks about the sorrow of losing friends at graduation while the cherry blossoms bloom. The problem is, Spring is not the season in which Chinese students graduate. This caused a fair share of laughs among the Chinese audience.

Once the song was translated, STAR48 would then register the new lyrics with the proper Chinese authorities and, from that moment on, the translated song became their property. You read that right: the Chinese translation of AKB lyrics do not belong to AKS. AKS only retains the right to the originals.

So what is the big fuss about now?

STAR48 and AKS parted ways, but there is still the possibility that their contract continues to remain valid and legal. There are no indications that the contractual agreement between the two was ever actually nulled. It made no difference though, since by that point, STAR48 had already taken to creating its own original song catalog and was no longer translating AKB songs. It did continue to use the songs it already had registered as part of its repertoire.

It is assumed by fans that the contract has either ended or is nearing the end of its life. The purists want that to mean that SNH will stop performing AKB songs but the law isn’t on the side of that interpretation. If STAR48 wants to continue singing the Chinese versions of the songs (for which they own the lyrics outright), it can as long as it pays the royalties for the other components associated to the song.

This assumption is supported by circumstantial evidence. In recent broadcasts, both new Chinese sister groups of AKS are shown singing famous AKB songs with different Chinese lyrics. Why? Because they have no choice. The current Chinese lyrics belong to STAR48.

They can only write new lyrics (under contract from AKS again) and then register those and do exactly what STAR48 is doing: pay the royalties and perform their translation. This, in no way, negates the ability of STAR48 to continue using their own lyrics for the same songs.

What should STAR48 do?

AKS and its new Chinese partners will have to make the investment and have all their songs translated again no matter what which, based on the one song we have heard so far, is not necessarily a bad thing. AKS has no choice now but to get those songs properly translated if only to make them distinct from the SNH versions.

On the other hand, STAR48 really does not need AKB songs anymore. It has its own fast-growing catalog of songs with several that are more popular than the “golden oldies”. Those old songs are slowly being pulled from performances because they are waning in popularity, and the few that remain are there because fans have a normal emotional attachment to them.

STAR48 has no reason to continue paying Japan for any of its performances directly or indirectly. Time to remove those obsolete songs from their repertoire.

As for AKB48-China and TPE48, they now face the uphill battle of being cover bands where members perform songs that are almost as old as they are. Good luck. 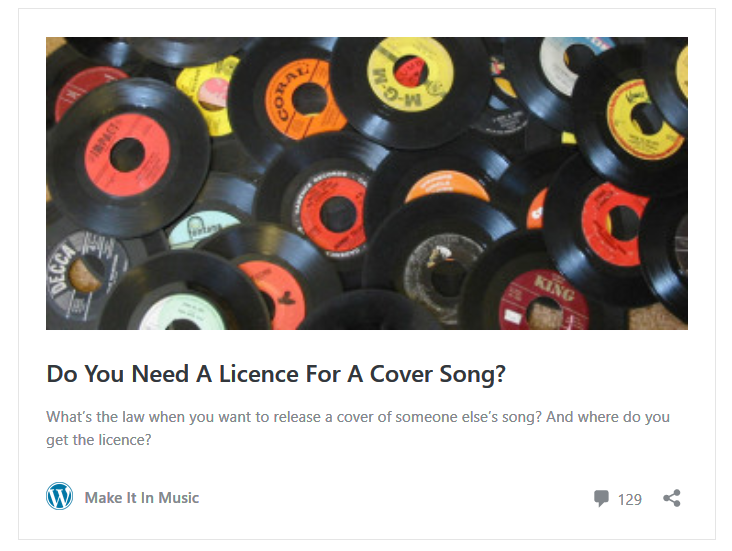 10 32
6 hours ago
Actor Zhang Zhihao who appeared in the #Studio48 production "花戎" sends blessings for the #SNH48Elections https://t.co/hRu6NlfeFu
1 3