Once again, members of SNH48 were on the road to perform at a “Migu & Friends” event for Migu Music (a subsidiary of state-owned China Mobile) as part of promos for the new 5G network in the country.

Team NII was in the city of Huai”anHuai"anHuai"an is a prefecture-level city in central Jiangsu province of Eastern China. Huai"an is a relatively small city in Chinese terms, but it produced three of the most important people in Chinese history: Han Xin, the renowned general who helped found the Han Dynasty, Wu Cheng"en (1500–1582), Ming Dynasty novelist, author of the "Journey to the West"; and Zhou Enlai (1898–1976), prominent Communist Party of China leader, Premier of the People"s Republic of China from 1949 till death. Source: Wikipedia on December 28th to perform for the assembled fans and offered a number of songs from their recent stages as well as a couple of “oldies” from their early days.

A fancam cut of the event is available to view at top of page. 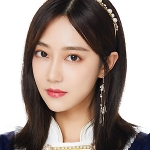 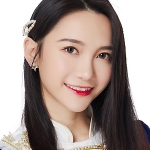 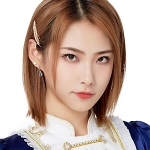 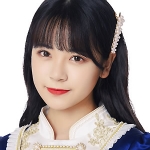 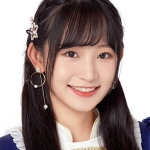 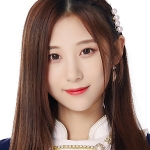 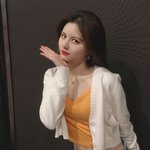 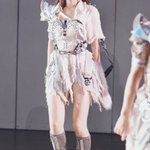 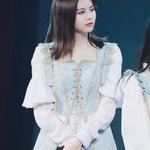 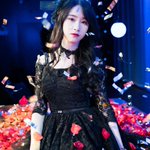 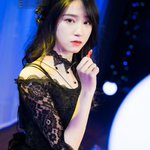 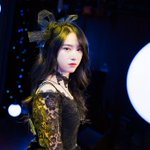 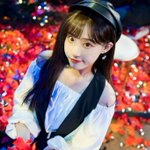 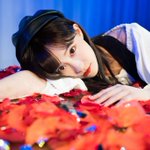 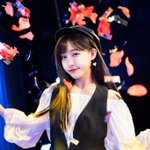 The official "Pocket48" Youtube channel has been hacked. As a result, some videos are no longer available. We are presently in the process of uploading videos to our channel to replace the links. Stay tuned!
MORE STORIES
BEST50

December 21, 2018
SNH48 Group premiered the MV for "春夏秋冬" ("Seasons") on December 21st (view at top of page). This was the winning unit song from the 2017...
We use cookies to ensure that we give you the best experience on our website. If you continue to use this site we will assume that you are happy with it.Ok