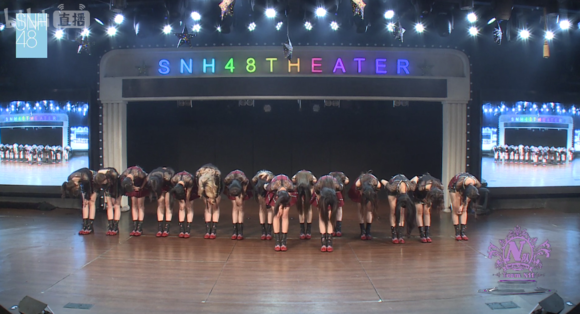 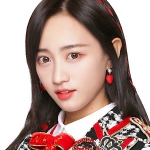 . These two members are known to dislike one another.

This event caused considerable issues both within Team NII and for the fans which forced management to step in.

During their December 21st theater stage, Team NII collectively apologized (see video at top of page) to fans for the event and both Feng XinDuo 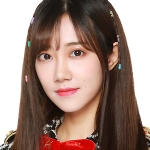 (Captain) and Huang TingTing (Vice-Captain) announced they would be stepping down from their roles.

Both explained that their increased activities were preventing them to be at the theater taking care of the team as they believe Captains should and, consequently, the positions would be better occupied by others who could.

37 minutes ago
#SNH48 Team HII members reacting to seeing their new video intros for the first time during "Ultimate Mission" rehearsals https://t.co/wd6hgubvPl
1 12
5 hours ago
#SNH48Elections ads found on lines 1, 2, 4, 8, 9 of the Shanghai subway ahead of the August 7th event https://t.co/BqabToIXbr

9 16
5 hours ago
Part 2 of the #SNH48 vlog following members of Team HII as it prepared for the premiere of their "Ultimate Mission" original stagehttps://t.co/XqO2Ss7DDK
4 4