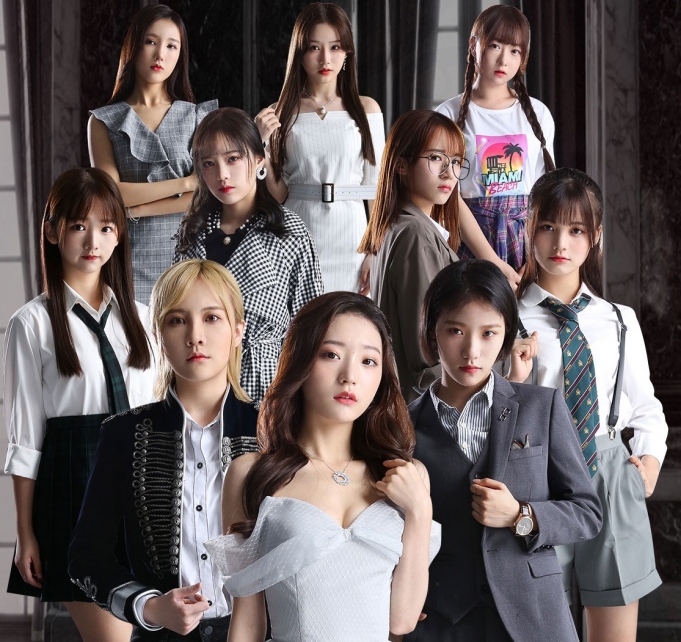 Fans will recall that SNH48 premiered a musical of their own late 2017 and this new version of the Team G stage is inspired by that.

The SNH48 musical was an original story using existing music but Team G is actually putting a story around their existing stage to effectively transform it.

This new version of the stage will premiere on July 20th!