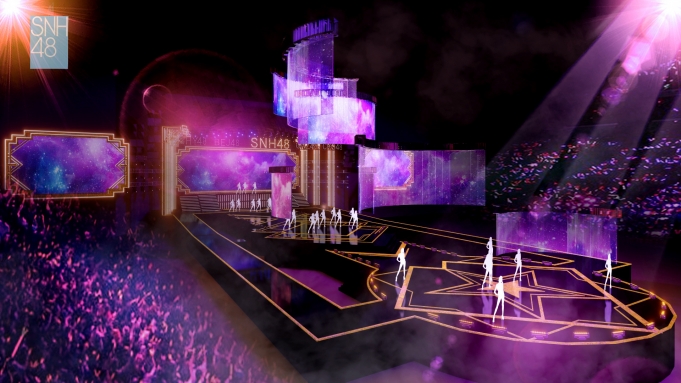 The stage is divided in several areas to support the concept of the show where the highter a song ranks, the more features the performance receives (e.g. lighting, costumes, backup dancers…)

The stage also needs to support events that will be associated to the announced reorganization of SNH48 Group that is to take place during the event (at the end most likely). 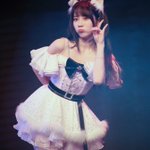 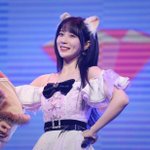