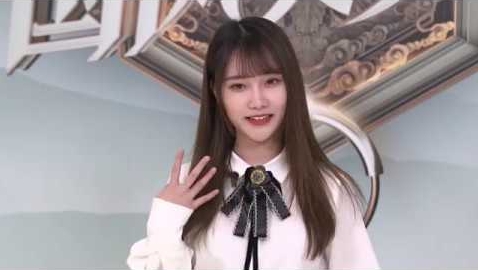 The show will see Ju JingYi (SNH48 Hall of Famer and STAR48 solo artist) as one of the three judges as well as include Song XinRan of SNH48 Team X (4th generation member).

The official Sina Weibo page for the show is here.