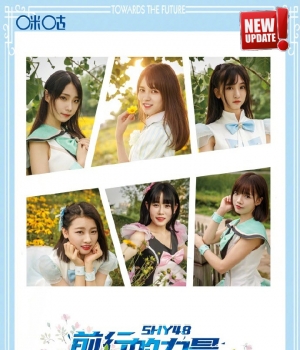 As previously reported, SHY48 released their very first original EP (“Towards the Future”) on the Migu Music platform on September 12th.

This will be followed by the physical CD launch on September 23rd and expect an MV at some point after that.

Below is the EP as posted on youtube (credit to uploader).

SHY48 has officially released their EP on several streaming platforms including iTunes and Spotify! 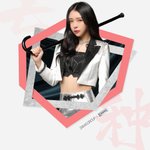 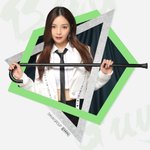 4 16
2 hours ago
And here are the four main characters of the show https://t.co/4MnnPKfUiW

The official "Pocket48" Youtube channel has been hacked. As a result, some videos are no longer available. We are presently in the process of uploading videos to our channel to replace the links. Stay tuned!
We use cookies to ensure that we give you the best experience on our website. If you continue to use this site we will assume that you are happy with it.Ok