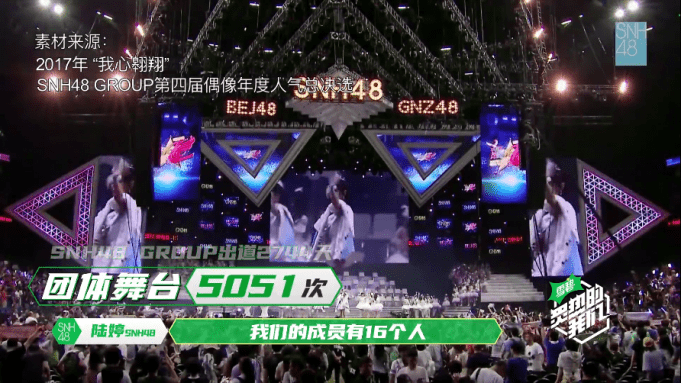 As we posted on our official Twitter on May 17th (below), Tencent has started to release promotional material for its new show “We Are Blazing”. The show will see various male and female idol groups compete against one another.

Tencent has released the first teaser for the new show "We Are Blazing" which includes members of #SNH48 Grouphttps://t.co/ZdthB0EH5u pic.twitter.com/WIUIzohtw4

Even though Tencent is apparently shielding its own girl group =from all the comparisons so far, it has not been shy about doing it for others.

The show showed in the teaser the number of days since the groups were created as well as how many shows they had performed since then. SNH48 being the oldest with multiple sister groups, major concerts, and weekly theater shows obviously wins out on numbers alone.

Below are screenshots showing the numbers (click to enlarge). The larger number in green is the number of performances. The number above it indicates how many days since the group was formed.

26 minutes ago
Members of #JNR48 posing with Song XinRan and Yuan YiQi of #SNH48 as well as Zhang YuGe (Tako) of #SEN7ES backstage of the #SNH48 Group 7th Best50 Request Time Concert on January 16th, 2021 https://t.co/oGEc8LsnqW 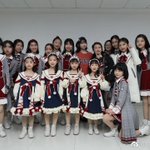 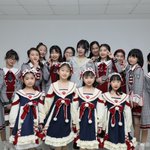 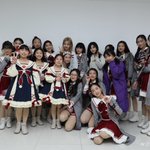 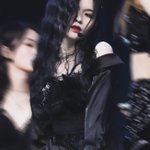 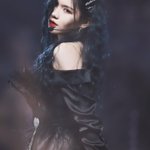 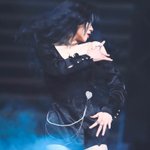 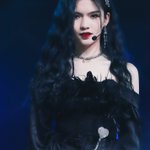