Fans were left without any SNH48 Group shows for the entire month of February, so it was with relief that most welcomed the end of the first weekend of March which saw half a dozen shows on the air.

The two teams were at it for a second performance of the “新手牵手” joint stage which officially marks the return of the group on the air.

Watch that show in the video below.

March 8th also saw the third in the latest series of SNH48 mini-Lives. The Covid-19 issues have led to the Yi JiaAi and Xu ChenChen produced shows to sadly be forgotten, but we are still able to see some interesting group performances instead.

Usually solo shows broadcast from the Xingmeng Theater cafe, these iterations involve three members and are recorded on the main theater stage (without audience). 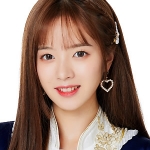 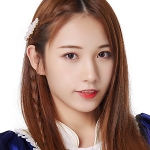 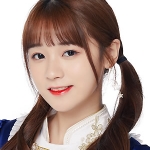 Watch the full performance in the video below.

Sister groups are of course also in on the action with the 2nd episode of the GNZ48 “小心“疫疫”直播公演” web show with a mix of members from all three teams represented.

You can watch that episode at top of page.

19 minutes ago
Some photos from the #BEJ48 Team B stage performance at the #SNH48 Xingmeng Theater in Shanghai on July 11th https://t.co/M18pc9pQil 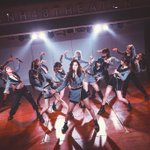 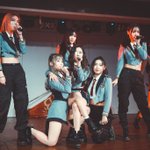 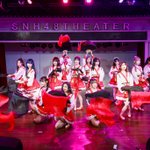 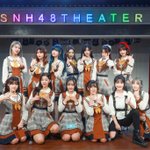 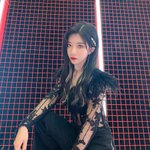 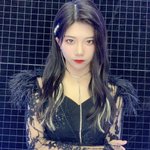 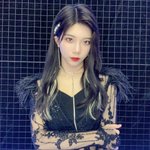 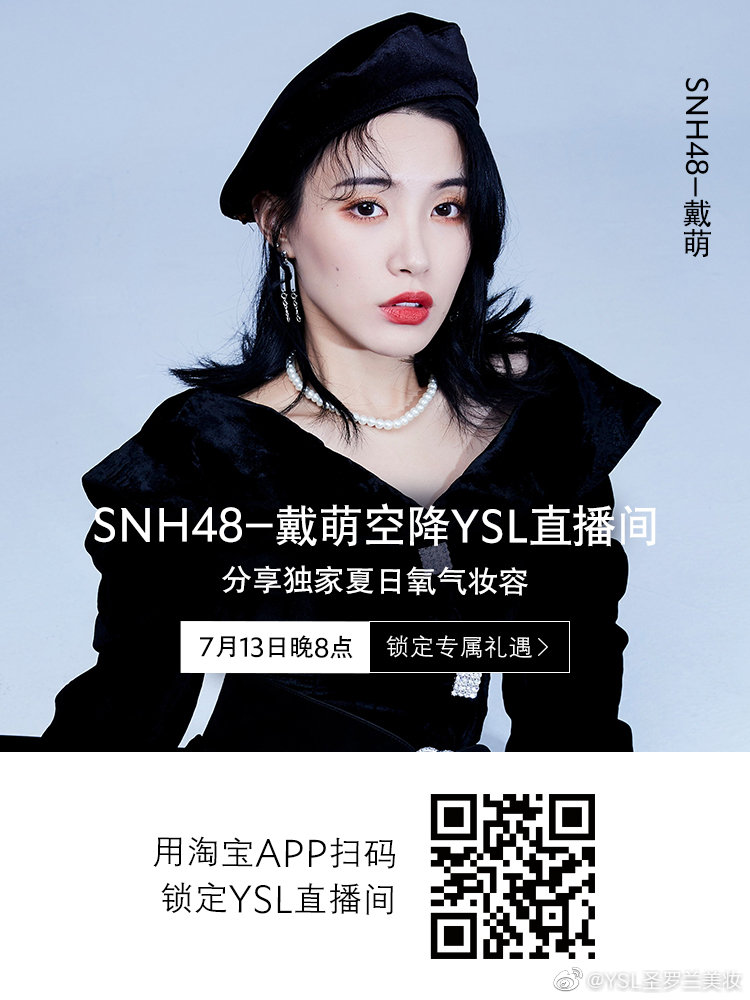 November 19, 2018
The afternoon of November 18th held was a significant milestone in the history of SNH48. Not only did Team SII offer the last performance of...