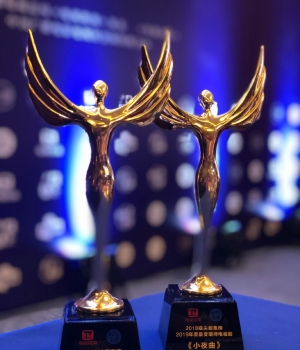 Studio48 (the movie and TV production subsidiary of STAR48) walked away a big winner of the 2018 State Administration of Radio and Television magazine “TV Guide” awards on December 20th.

NRTA (formerly known as SARFT) is the Chinese government entity charged with the monitoring of state-owned television and media enterprises and, at large. of all related productions in the country.

As reported on Sohu, the agency delivers awards every year to recognize the best production companies in the country.

Studio48 walked away this year with two awards: the “2018 Most Influential Content Creation Company” and an award for their still filming production “Serenade” as “2019 Most Anticipated Drama”. 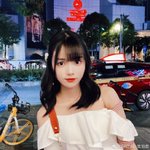 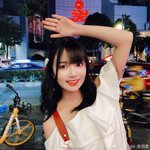 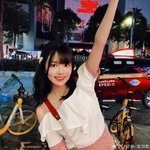 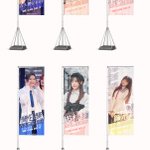 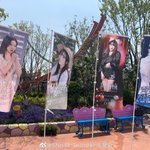 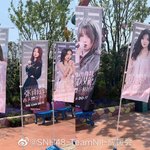 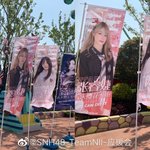 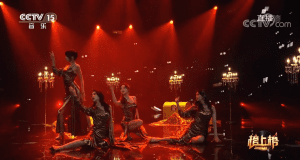