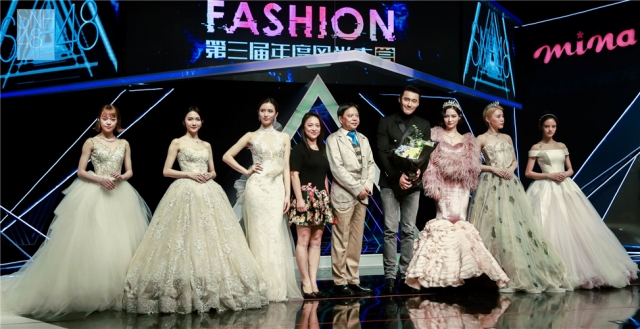 Hu Bing is not a stranger to the SNH48 world as he already has collaborated to two TV series that involved members of the group.

First, he played a role in the drama “Mr. Swimmer” 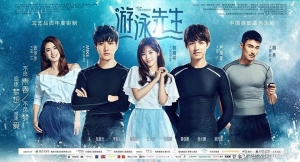 Hu Bing is visible at the far right of this promotional poster for "Mr. Swimmer" that featured Ju JingYi 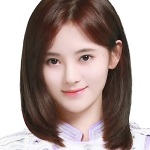 of Team NII. He then played a role in the soon to be released “Legend of Yun Xi” 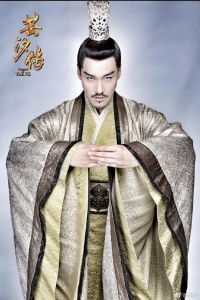 Hu Bing in this promotional poster for "Legend of Yun Xi" starring Ju JingYi as well as several other SNH48 and GNZ48 members (see our article on the production here.)

An important event that somewhat went under the radar during the fashion show was the signature by Hu Bing’s production company of a strategic partnership with STAR48. The two companies will join together in future movie and TV projects.

In one of their first projects, they will create a new training school to help recruit and grow child actors throughout the country.

Stay tuned for regular updates on all these great initiatives.