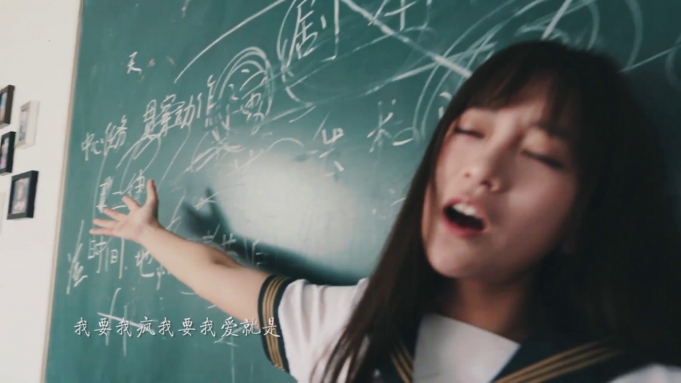 Over the last few months, several SNH48 members have released self-directed MVs based on popular songs from the group and others. These MVs have been very well received by fans and, as a result, you can expect to see several more coming your way!

STAR48 picked up on the trend and started producing some solo MVs for members to promote themselves for the upcoming elections.

Below, are a few of the actual self-directed MVs by members.