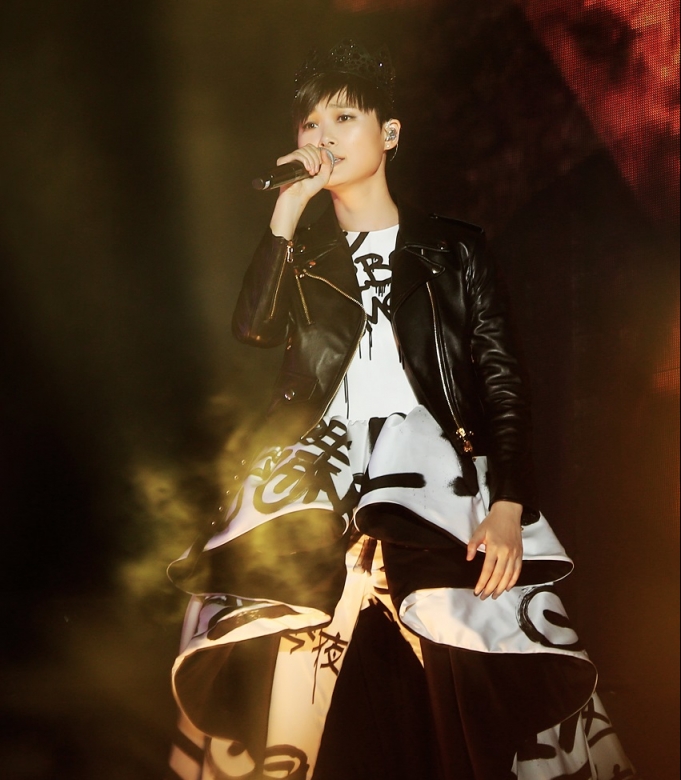 SNH48 announced on July 17th that famous singer/songwriter Li YuchunLi Yuchun (Chris Lee)Li Yuchun is a Chinese singer, songwriter, DJ and actress. She debuted her singing career by winning the champion at the Chinese singing contest "Super Girl" in 2005. The next year she released her debut album "The Queen and the Dreams". Source: Wikipedia (also known as Chris Lee) will be a guest performer during the SNH48 Group 5th General Elections concert on July 28th!

She is a staple of award shows and major television events all over China.

She follows in the footsteps of South Korea singer/producer Psy who was the guest performer during the 2016 elections.

4 9
5 hours ago
More photos from the rehearsals for the #SNH48Elections https://t.co/vzqTpPYpfy