The 28th ERC Chinese Top Ten Music Awards were in full swing in Shanghai on November 17th, 2021 after having been delayed twice due to Covid-19 pandemic restrictions in the city. Even then, this event had to run for the first time without a Live audience for the same reasons.

SNH48 has been a staple of this Shanghai event since its infancy back in 2014 with subunit SEN7ES taking over alongside soloists like Ju JingYi in 2019 and 2020.

Why isn’t SNH48 there? It was because of the 8th General Elections. Originally this event was set for August 9th, 2021. This would have put it square in the middle of the elections and planned handshake event. Consequently, management decided to send only two graduates.

The two STAR48 artists who made it on the show for the red carpet as well as solo songs were Li YiTong (SNH48 Hall of Famer) and Dai Meng of SEN7ES (Honoured Graduate).

Li YiTong won the award for “Breakout Singer of the Year” and performed her single “City Lights” while Dai Meng won the “Outstanding Singer” award and offered “How We Do It”. You can watch them in the videos below. 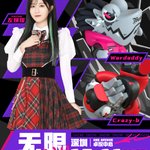 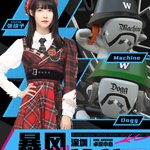 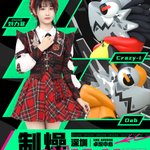 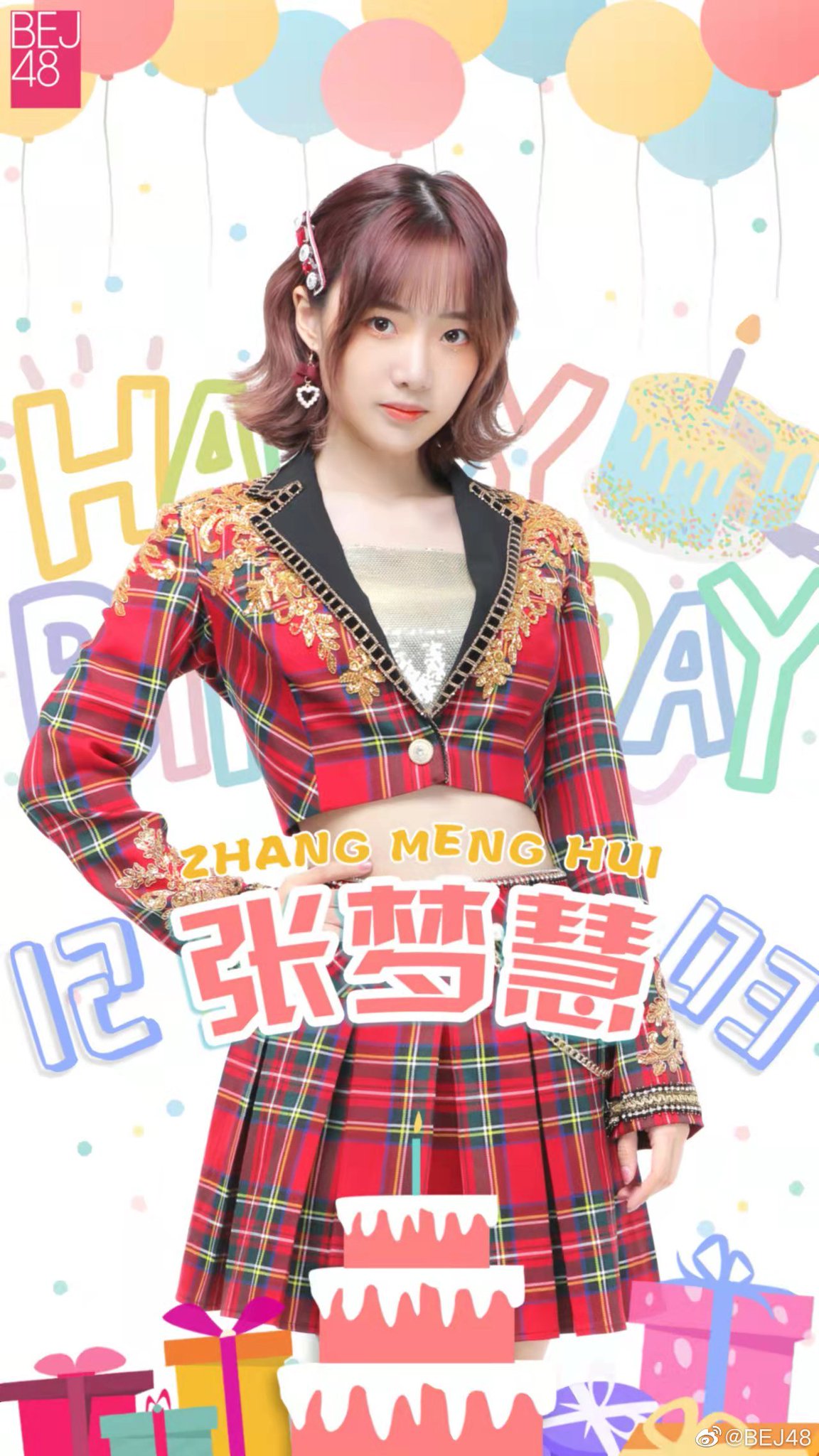 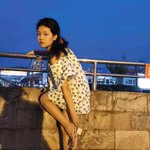 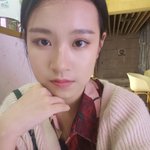 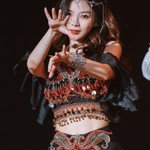 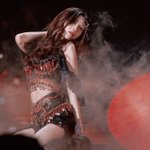 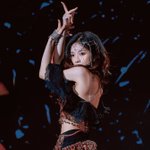 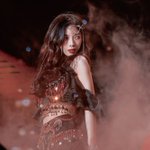 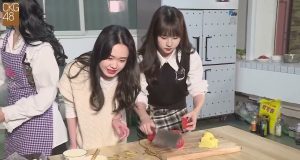