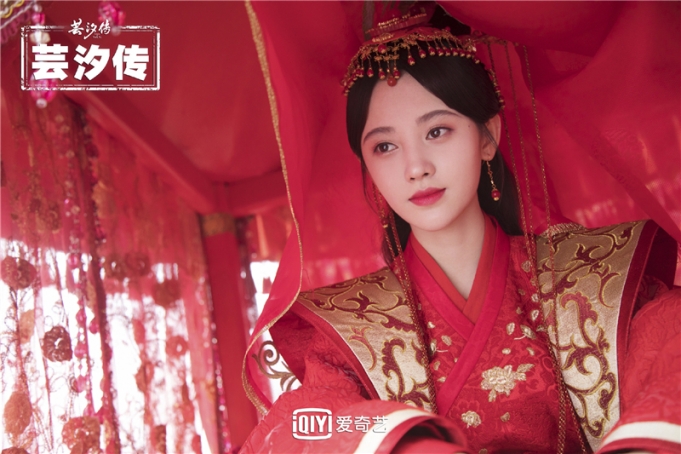 The final of 50 episodes for “Legend of Yun Xi” has aired on IQIYI earlier this week. In the two months since the series premiered it has accumulated over 2.9 BILLION views on the popular platform (according to STAR48). The greatest success to date for a Studio48 production!

With these numbers, this represents the biggest popular success for a Studio48 production since this subsidiary of STAR48 entered the movie/drama market in China. This increases their credibility as they attempt to establish partnerships for even bigger productions going forward.

Haven’t seen this great show yet? Don’t worry. All 50 episodes are now freely available on IQIYI.

10 minutes ago
You have until midnight on November 29th to participate in the next round of voting for the #SNH48 Group 8th Best50 Request Time Concert https://t.co/JPdYcnPnOE