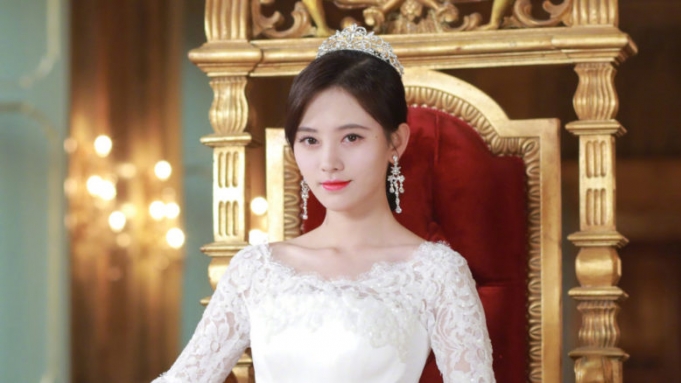 Ju JingYi, SNH48 Hall of Famer and former member of Team NII, has announced in her weibo that she will perform at the Xingmeng Theater in Shanghai with her team on March 4th.

Many fans had been dissapointed by the fact she had not received a formal theater graduation despite being the most popular member.

This stage will be the last performance by the pre-shuffle Team NII and including Ju JingYi in the show is a very nice gift to fans.

Sadly, ticket sales for that stage had already closed by the time the announcement was made and, since SNH48 Xingmeng Theater tickets cannot be resold, it means many fans will need to just watch the show online. 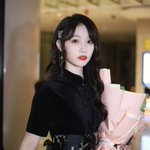 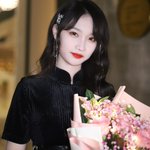 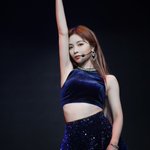 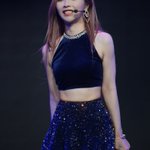 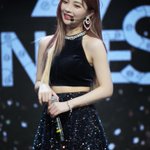