The SNH48 Group 8th Best50 Request Time Concert took place in Shanghai on January 8th, 2022. Sadly, the event had to be moved entirely online due to Covid-19 restrictions on large gatherings currently in place in most of China. In a break with tradition, this show was not broadcast on Migu Music or Tencent but, instead, the rights went to Bilibili which offered it as a pay-per-view feature.

Here are some of the highlights of the day.

With an audience denied by authorities and the entire show being made up of unit songs, the management of SNH48 Group decided to move the show from its original sports venue to a television studio in the city.

The benefits are a scene that doesn’t have the feel of thousands of empty seats and money savings in lighting and equipment since a studio comes preset with most of those.

Jiang Yun: Queen of the evening

There have been a lot of fun and interesting performances during this Best50, but it is undeniable that the fans of Jiang Yun of SNH48 Team SII (2nd generation) went all out for what will be her last.

She appeared a total of 4 times on stage including 1 solo and the winning duet at the end of the evening. All in all, a fitting way for fans to say “thank you” for over 8 years of hard work.

In the Fall of 2022, SNH48 will be 10 years old and they are getting ready to celebrate! Although the group only debuted in January 2013, it was actually formed late in 2012 and that is what is the marker for this anniversary.

Read more about the anniversary plans in our follow up article.

SNH48 is bringing back its very popular “Best Partner” competition for a second season this 2022 and expands it to include all of SNH48 Group. Members form teams that compete for fan votes through performances.

The winners will earn themselves a variety show.

New enhanced MVP award to be instituted for SNH48 Group theaters. Groups will have monthly and quarterly MVPs with the yearly award being a national event.

Continuing on their popularity as a unit since the first “Best Partner” competition, this year saw the crowning of Jiang Yun (Team X) with their performance of the SNH48 Team HII unit song “Deep Down”. Their dominance in the voting remained strong throughout the entire voting cycle. They will now be filming an MV for that song as part of their reward.

Not a single team song made it to the list of 50 songs which means the Top Team Song award was not given this year (for the first time ever) and that also led to the “Stage of the Year” award (also based on teams) to be cancelled in late 2021. Also notable for her absence was the Shen MengYao (the 3rd ranked member at the last election). Her fan club decided to sit out the Best50 in order to grant her a break but, mostly, to focus their energy and funds towards the next election.

Here are the full results. 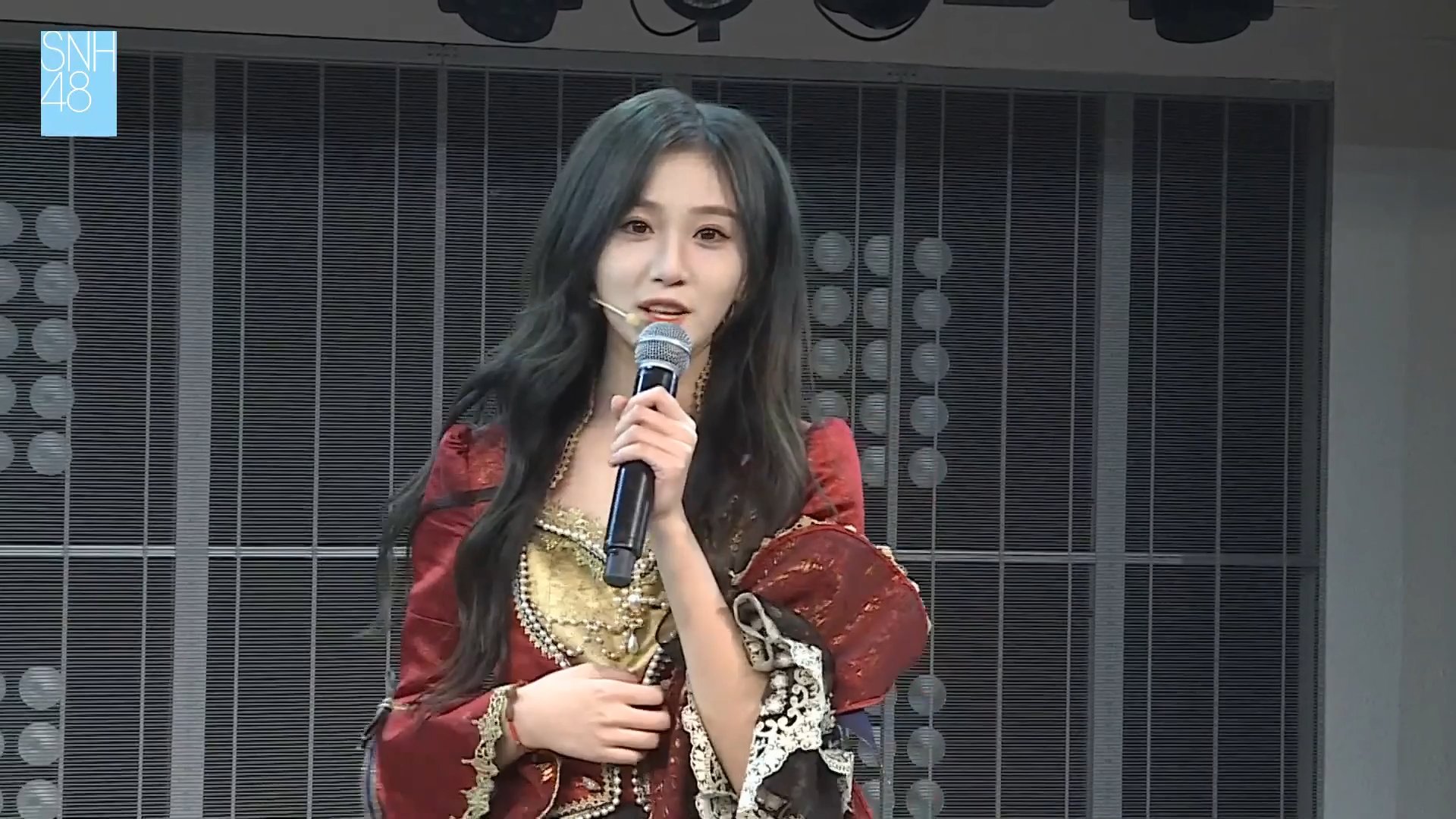