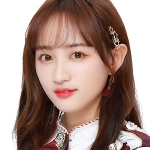 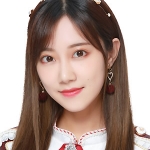 of SNH48 Team NII were some of the guest judges for Episode 7 of the ZhejiangTVZhejiangTVZhejiang Television (ZJTV, Chinese: 浙江卫视), is a television channel under Zhejiang Radio and Television Group serving the Hangzhou city and Zhejiang province area. Source: Wikipedia talent show which is modeled after other popular Chinese shows (e.g. Idol Producer, Produce 101 China,…)

This show has the particularity of having male and female teams competing against each other.

The full episode is available at top of page from the official Zhejiang TV Youtube channel.

7 32
9 hours ago
If you have not yet participated in the SNH48 International Fan Survey, there is still time!https://t.co/wQDSjzZB70
3 9