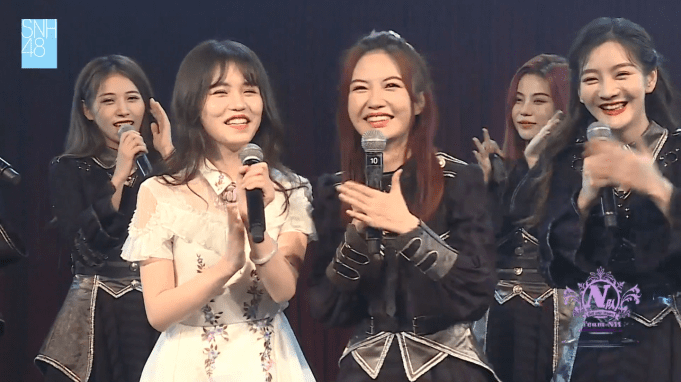 Rumours had been circulating for a week that Han JiaLe 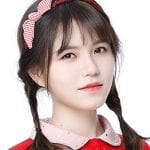 (1st generation member of SHY48 and most recently with BEJ48 Team J) would be making a return to SNH48 Group.

Han JiaLe had been placed on the BEJ48 hiatus list in June 2020 (like several others across SNH48 Group) for refusing to participate in the 7th General Elections. The elections are a mandatory event for all members and she was a top earner for BEJ48. While it is true that several have, over the years, told their fans not to vote for them at elections, few would actually “not participated” officially.

With this announcement, Han JiaLe joins with all the BEJ48 members who transferred to Team NII in September 2020 as a trainee. If her fan base remains strong, expect a quick promotion to full member status to follow.

Watch Zhang YuXin, Captain of Team NII, introduce her in the video to the right. 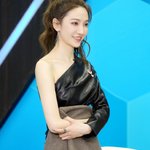 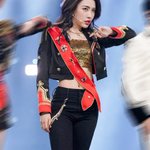 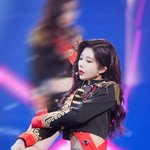 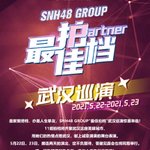 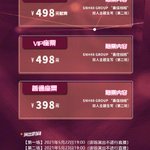 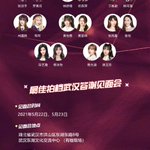 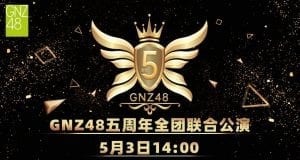