January 19th, 2019 was a very special day in Guangzhou. SNH48 Group was in the city for its 5th Best50 Request Time Concert and handshake event. It was the first time this event ever took place outside of Shanghai.

This, however, is probably not what this date will be remembered for.

As we reported here, most fans were well aware that the two SNH48 franchises (SHY48 and CKG48) were on the way to being disbanded. There were, however, many rumours of last minute efforts to save at least one of them.

That was not to be.

The very first announcement related to the SNH48 Group reorganization was that not only SHY48 and CKG48 were being disbanded effective immediately but also SNH48 Team FT which is less than a year old (formed during the last team shuffle in February 2018)!

With the equivalent of 5 teams plus trainees now without a home, STAR48 had to figure out where everyone was going to go and, for some, it wasn’t a good news.

The first step in the process was for SNH48 to announce who would now belong to the teams in the remaining groups (video at top of page).

Here are the new team memberships as of January 19th.

But what about the trainees and all the other members who are not in these lists? 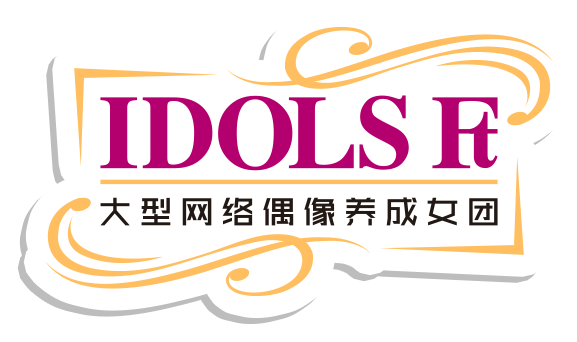 All trainees from all groups have either been promoted to a team or, like the members who were not included in updated teams, have been moved to a new groups called “IDOLS Ft”.

This is being presented as an “online group” of #SNH48. This means that the members in that group will no longer participate in theater activities and will be restricted to interacting with fans online through the Pocket48 APP or other approved platforms.

The concept is similar to what was done at the last shuffle when certain members were “demoted” to a trainee team. They are told they can “win” their way back to a group if they manage to build up their fan base (read: generate revenue).

For most, however, this transfer just means a slow transition out of the group althogether since only one person managed to get themselves promoted back from the last batch.

You can view a list of all the members moved to “IDOLS Ft” here.

5 minutes ago
New #SNH48 vlog with behind the scenes of episode 3 of the travel variety show featuring Jiang Yun and Wang XiaoJiahttps://t.co/WRePqTk1tm
1
31 minutes ago
With her graduation just a day away, #SNH48 announces the release of a special photo book and other souvernirs for Lu Ting of Team NII (2nd generation) https://t.co/ODlnyxarAv