GNZ48 celebrated their 3rd anniversary at their Xingmeng Theater in Guangzhou in style on May 4th! (top of page)

Teams G, NIII, and Z offered a special joint anniversary stage including a number of fan favourites and the first stage performance of their spring single “Hero” (below).

As is now tradition for SNH48 Group, GNZ48 took the occasion of their anniversary stage to announce their MVP for the previous year.

The MVPs for this year were: Xie LeiLei 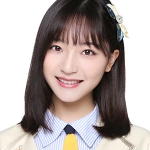 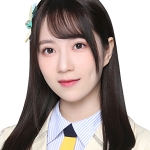 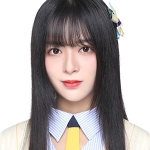 Below is the video of the announcement.

The second announcement of the night regarded finding a replacement as Co-Captain of Team G. This post had been left vacant since the departure of the previous member from the group. 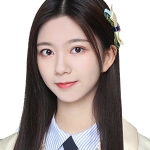 (3rd generation) was officially promoted to the role as of May 4th. Congratulations!

Watch her introduction in the video below.

A bit of controversy

An event was organized during this special stage where fans had to vote for their favourites out of individual performances by members. Winners were declared at the end of the show.

However, following investigation, it was discovered that many fraudulent votes had been cast. Those votes were removed and a new set of winners was announced.

The final official winners of that competition are: Liu LiFei 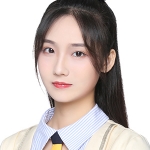 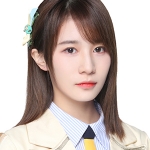 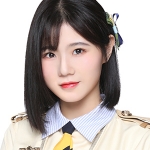 6 hours ago
SNH48 Today is recruiting!As #SNH48 draws near to an announcement regarding the 7th elections, your SNH48 Today team is expandingWe are looking for volunteers to fill the following roles:1. Researchers2. Reporters3. CuratorsInterested? DM us for details! https://t.co/LvHQfAsA7U

4 6
7 hours ago
Episode 4 of the #SNH48 "塞纳河开学啦!" web show featuring members participating in the Tencent survival show "CHUANG 2020" ("Produce Camp 2020")https://t.co/F3w6Yn63BZ
1 6
7 hours ago
SNH48 Today congratulates all the hard working volunteers of the Twitter team as our feed crosses the mark of 5000 followers on May 28th!Thanks to all our readers! https://t.co/5nUAjBOXnU 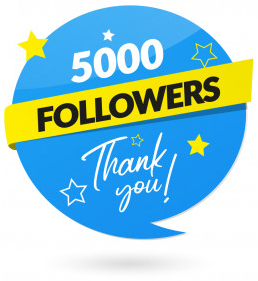 16
7 hours ago
Duan YiXuan, Fei QinYuan, Su ShanShan, and Xu YangYuZhuo (Eliwa) of #SNH48 Group, who were all participants in "Youth With You 2", will appear on May 29th at the season opening ceremony of the Chimelong Water Park in Guangzhou https://t.co/0NfMIEwZ0B
30 103

January 24, 2020
Members of GNZ48 Team G appeared on the GuangdongTV Chinese New Year's Eve special on January 24th. This will be the first of two...
We use cookies to ensure that we give you the best experience on our website. If you continue to use this site we will assume that you are happy with it.Ok