A group of members were invited to draw lots (see video below) to form teams of 5 players who will now compete Live with each team going through an elemination process until one comes out as the grand winner.

Below are the rules of the game as presented during the team selection process.

Watch match one of the competition from the new official “SNH48 Group Live” Youtube channel at top of page.

4 minutes ago
#JNR48 has announced through its official account that the new group will make its official debut this AugustThis will likely be during the #SNH48 Group 7th General Elections also scheduled for the same month#JNR48 is for kids 4 to 14 operating under license from #STAR48 https://t.co/xxioeKMN4g
2 2
19 minutes ago
https://t.co/rcpuPunsO5 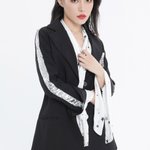 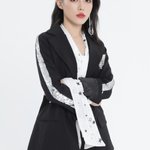 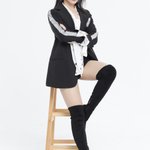 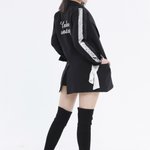 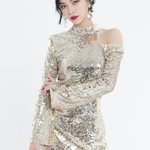 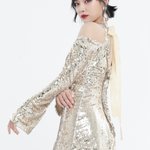 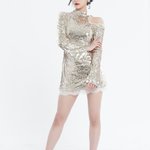 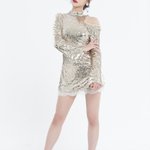 8 16
33 minutes ago
Hong Kong artist Grace Wong has sent a suprise video on her social media account showing support for Xu JiaQi (Kiki) of #SNH48 Team SII (1st generation) who is in the final of the IQIYI "Youth With You 2" survival show https://t.co/Mc4HIl14Uz
2 11

April 3, 2019
SNH48 premiered their latest single on April 2nd. "加油女孩" ("Everybody Go") with Huang TingTing of SNH48 Team NII as the lead is the theme song...
We use cookies to ensure that we give you the best experience on our website. If you continue to use this site we will assume that you are happy with it.Ok