When the “Forest Theorem” MV (drama version) was released, STAR48 had made a promise to fan: get the original MV up to 200 million views and they would release the dance version.

The MV hit 100 million in less than a week and then 150 million a few days ago. Finally, on June 06th, STAR48 announced they had reached their objective and the new MV would be released. 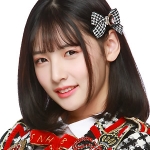 of Team NII in the center position.

You can watch the MV at top of page.

1 minute ago
Xu YangYuZhuo (Eliwa) of #SNH48 Team HII (3rd generation) and member of subunit #SEN7ES revealed in her "Pocket48" account that she had written lyrics of a song for a new girl group that is about to debutStay tuned! https://t.co/RFf1RDZltx 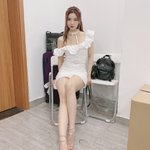 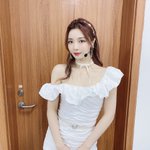 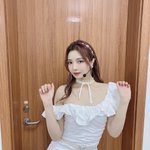 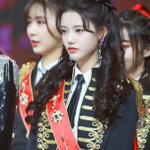 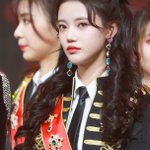 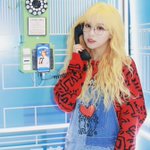