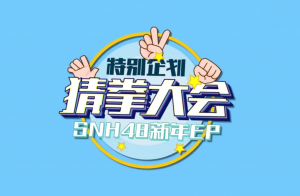 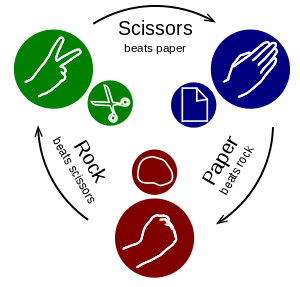 The first known mention of the game was in the book Wuzazu by the Chinese Ming-dynasty writer Xie Zhaozhi (fl. ca. 1600), who wrote that the game dated back to the time of the Chinese Han dynasty (206 BC – 220 AD). In the book, the game was called shoushiling. Source: Wikipedia contest. This is something that has been a staple of the Japanese version of 48 for years but never really took root in China.

The purpose of the contest was to determine who would be the members in the selection for one of the songs in the upcoming SNH48 New Year EP (18th.)

As shown in the video at top of page, each team was surprised during one of their stages with the news of the contest and made to draw for a chance to participate. Four members of Teams SII and NII were selected while other teams had three participants each.

Those members were then invited to the theater on November 19th for the actual rock-paper-scissors event.

And the winners are

2 hours ago
#GNZ48 will begin a new collaboration with GuangdongTV Arts Channel on July 13th!#GNZ48 will appear in a special "Xingmeng Academy" edition of the show "艺脉相承" every Monday at 7:30pm (China time) https://t.co/YvMPeOUcjx 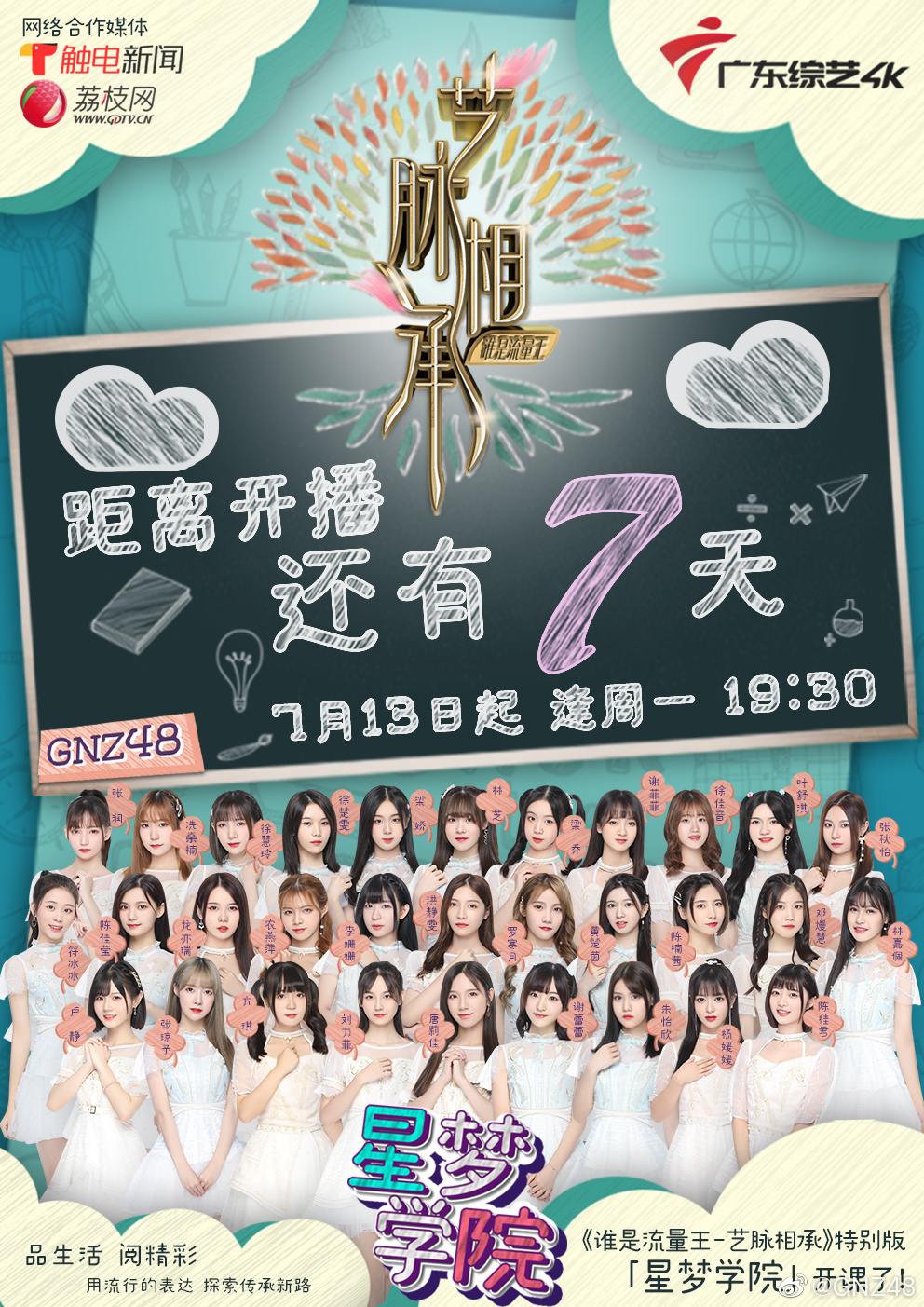 3 14
4 hours ago
Fundraising by fan clubs for the #SNH48Elections has exceeded the mark of 16M yuan (2.3M USD)This does not include individual votes by fans or bulk votes not done through the fan clubsFan clubs also keep "reserve" funds for strategic voting that are not posted https://t.co/AlKAwkaLJ1

4 8
4 hours ago
In other words, a "Top 10" here reflects only votes cast in the Oasis APP and does not count towards the actual election rank
4 hours ago
REMINDER: The Oasis APP and Sina Weibo rankings are NOT the same as the elections rankings that were announced on July 5thThese are standalone events. Members who win the weekly/monthly rankings get additional promos and exposure ahead of the #SNH48Elections
1 3

Spotify Twitter Youtube
© 2020 - SNH48 Today - All Rights Reserved
Select Language
We use cookies to ensure that we give you the best experience on our website. If you continue to use this site we will assume that you are happy with it.Ok