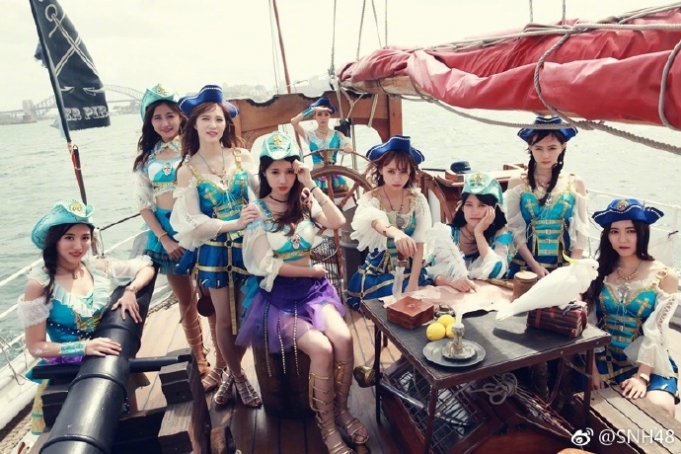 SNH48 Today is proud to announce that June will mark the debut of its first reader contest! Up for grabs will be official SNH48 Group merchandise purchased in China by members of our team!

The June 2017 contest will have a general election theme and prizes include some “Summer Pirates” CDs complete with election tickets that the winner will be able to use in July to cast votes for the member(s) they prefer.

Similar contests are being planned every few months so keep your eyes open for promotional banners with contest details to start appearing on this site in a few days!

5 16
6 hours ago
More photos from the rehearsals for the #SNH48Elections https://t.co/vzqTpPYpfy