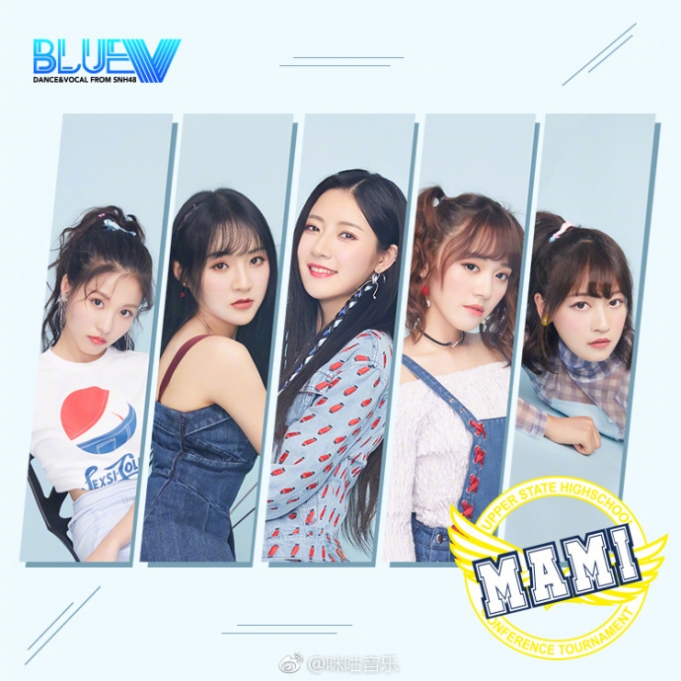 The new SNH48 subunit BlueV released the title track of their first EP (“MAMI”) on Migu Music ahead of their full EP launch on August 30th.

The team also released a dance practice version of the same song (below) which was filmed during their training in South Korea with the same choreographers that worked on the Produce101 series in that country.

12 minutes ago
Lu Jing (Team NIII) and Luo KeJia (Team G) of #GNZ48 presented a mini-Live at the Guangzhou City One Mall on April 14thhttps://t.co/jT8FZ3i9iC
1
54 minutes ago
The selection of members from #SNH48 and #GNZ48 are making their way to the city of Chengdu where they are to perform on tourThese shows will not be Live streamed https://t.co/JVIgMvCatk 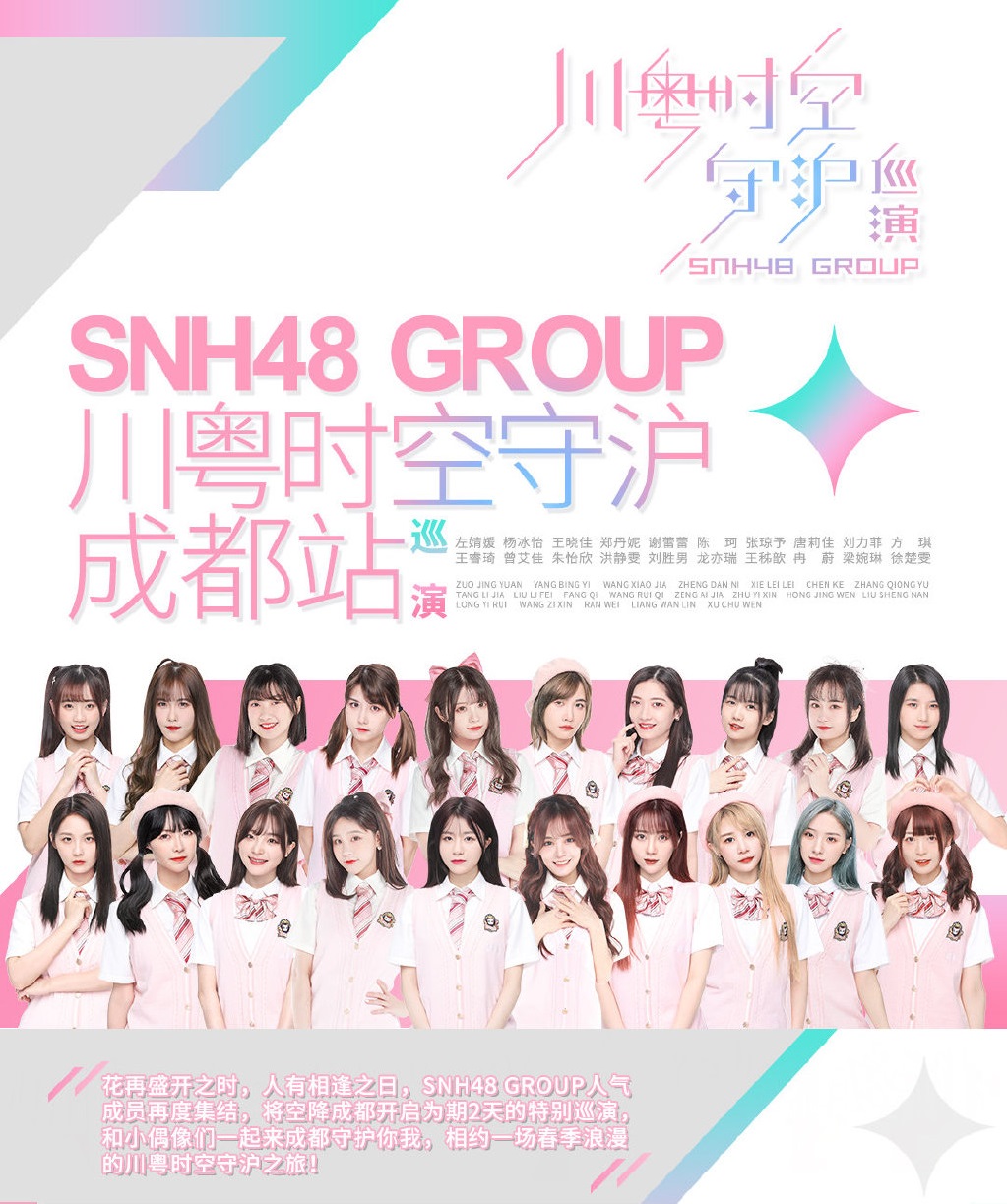 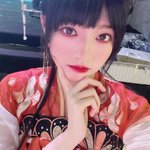