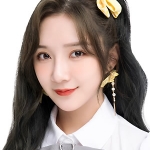 of SNH48 Team X became the first winner of the “On Stage” dance competition (as we reported here) and with that came a special reward: her very own PV.

It obviously took a little while to get everything sorted out and filmed, but it ultimately led to the release on August 7th of the “Black Baccara” stage PV. 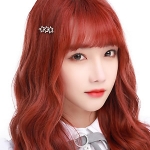 You can watch Wang FeiYan’s version at top of page and Song XinRan’s performance below.