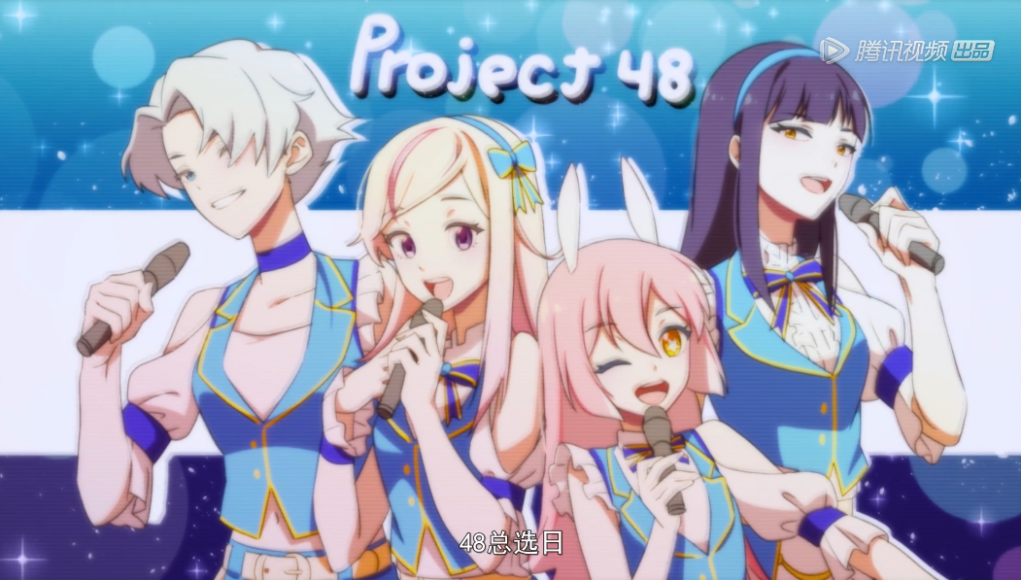 When the new STAR48 x Tencent SNH48 anime “无限少女48” premiered on April 8th, a “little” piece of news almost went under the radar: the announcement that a new team was being formed for SNH48!

In fact, you have already seen the first members. Not following?

Those of you who were fans back in 2018 will remember an announcement that was made during that year’s Best50 Request Time Concert. SNH48 let know that it would be collaborating with Tencent to produce the very first AI driven idol group in China.

Here was the video that was broadcast at the time.

Later that year, STAR48 entered into a partnership with AI company OBEN which helped to create some AI driven avatars of some members for the MV “Now and Forever” (below).

In what seemed at the time to be an unrelated event, STAR48 and Tencent also announced in 2018 they would be co-producing an anime which officially premiered on April 8th, 2020.

What fans did not know was that the two projects (the AI group and the anime) were actually the same project! The anime is used as a vehicle to introduce the first members of what will become the AI driven SNH48 Team VI!

SNH48 made the official announcement on the same day the anime was launched and indicated that the four main characters (pictured at top of page) will form the first members of the new team! Other new (or based on existing SNH48 members) virtual members will be added in time.

The virtual group will appear at the theatres, in various events/concerts, as well as interact with fans 24/7 via the “Pocket48” APP. 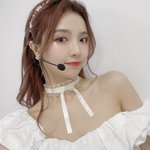 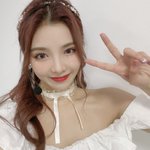 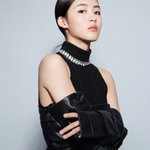 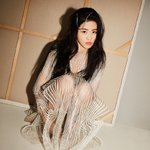 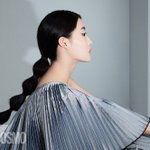 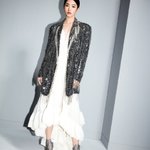 16 36
4 hours ago
Visitors to the #SNH48 Xingmeng Theater on Jiaxing Road in Shanghai will no doubt be awed by the shows taking place there, but many do not realize the theater itself is classified as an historic site https://t.co/fmcN9vrC4a 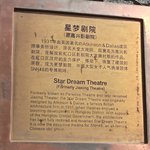 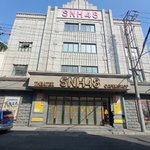