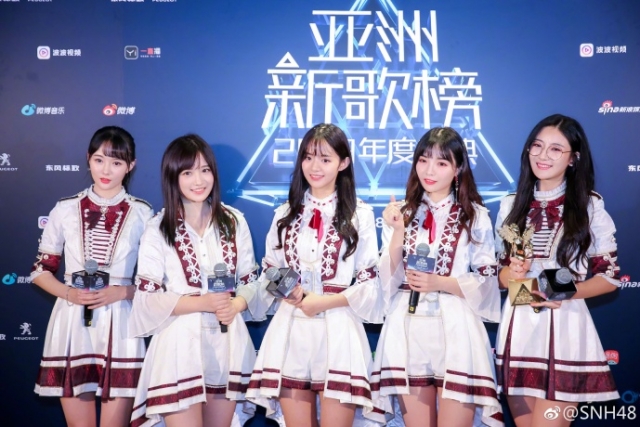 Every year Sina Weibo organizes a Fan Festival event with idols and performers from throughout China. Alongside that event is the Sina Music Asian Song List Awards which reward idols and groups based on their popularity over the last year.

Both SNH48 and BEJ48 participated in the Fan Festival this year. Below is part of the BEJ48 (August 18th) appearance.

SNH48 also appeared at the Fresh Asia Music Awards (Sina Music) on August 19th as they received the award for “Best Group” due to their successes on the chart over the past year.

1 hour ago
https://t.co/tt4jpR7bEq
1 8
1 hour ago
https://t.co/SyU41MWnVt
1 14
3 hours ago
All teams have completed their last stages before the #SNH48Elections.Members from Beijing, Guangzhou, and Chongqing will now be on their way to Shanghai where rehearsals are about to begin with some members of #GNZ48 appearing at ChinaJoy on August 2nd https://t.co/JWSXX09l5z
5 23
4 hours ago
Sun ZhenNi of #SNH48 Team HII (6th generation) https://t.co/UpdakgvFls 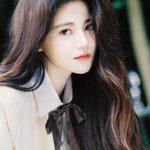 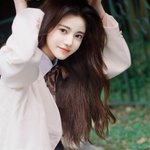 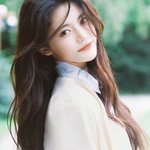