Filmed in a traditional Chinese garden with hanfu-style dresses, this solo leverages both the singing and acting skills of Faka (Li YiTong’s nickname).

You can watch the full PV from the official SNH48 Youtube account at top of the page and a vlog showing behind the scenes of the filming below. 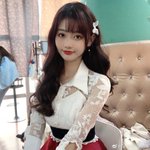 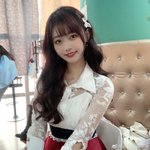 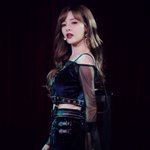 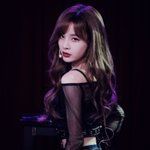 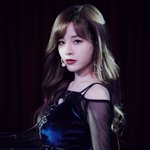 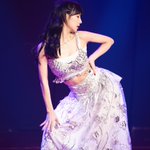 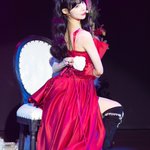 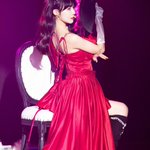 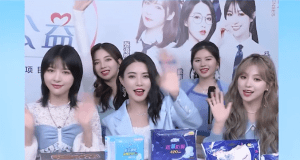