The ChinaJoy expo in Shanghai (the largest of its kind in mainland China) was in full swing over the first weekend of August and, as usual, this included participation by several SNH48 Group members throughout the four days of the event.

Members of GNZ48 Team Z showed up on the Kuaishou APP stage on the very last day of the expo where they took part in some friendly esports games, were interviewed, and went around the site interacting with exhibitors and guests.

You can watch a video cut below.

Four former members of BEJ48 continued their roles as image ambassadors for Qualcomm at the expo with esports events, interviews, and daily performances between July 31st and August 1st.

Four members of SNH48 Team X showed up for a product promo for “同FUN享” on the first day of the show (July 31st). From left to right in the second photo: Wang FeiYan, Xie TianYi, Wang RuiQi, and Lv Yi.

21 minutes ago
"天空信" - the graduation solo single by Lu Ting of #SNH48 Team NII (2nd generation) has been released on the Migu Music and Netease Music platformshttps://t.co/AesQmMdp7q https://t.co/fSLGbhJkea 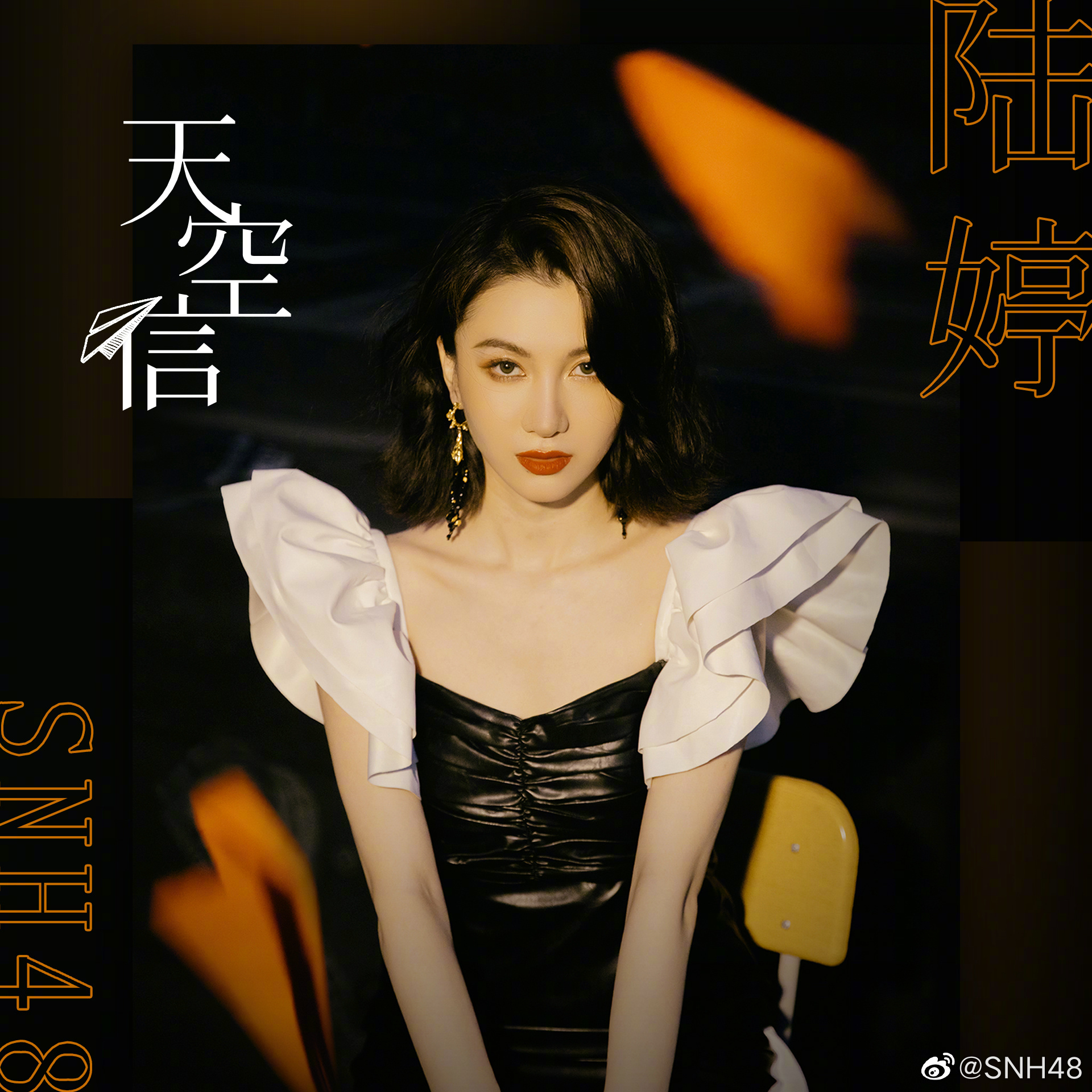 5 16
2 hours ago
Do not miss the graduation stage for Lu Ting of #SNH48 Team NII (2nd generation) today at 2pm (China time)https://t.co/nYSm3IAFh7
6 13
5 hours ago
Some of the performances from the last #SNH48 Team SII "Plan Salvation" stage to include Sun Rui (#SNH48 Hall of Famer and #STAR48 solo artist) prior to her graduation from the grouphttps://t.co/27ZZcaEnaS
2 12
5 hours ago
Watch episode 4 of the #SNH48 travel variety show featuring Jiang Yun (Team SII) and Wang XiaoJia (Team X)https://t.co/6hJTQCLllr
1 8