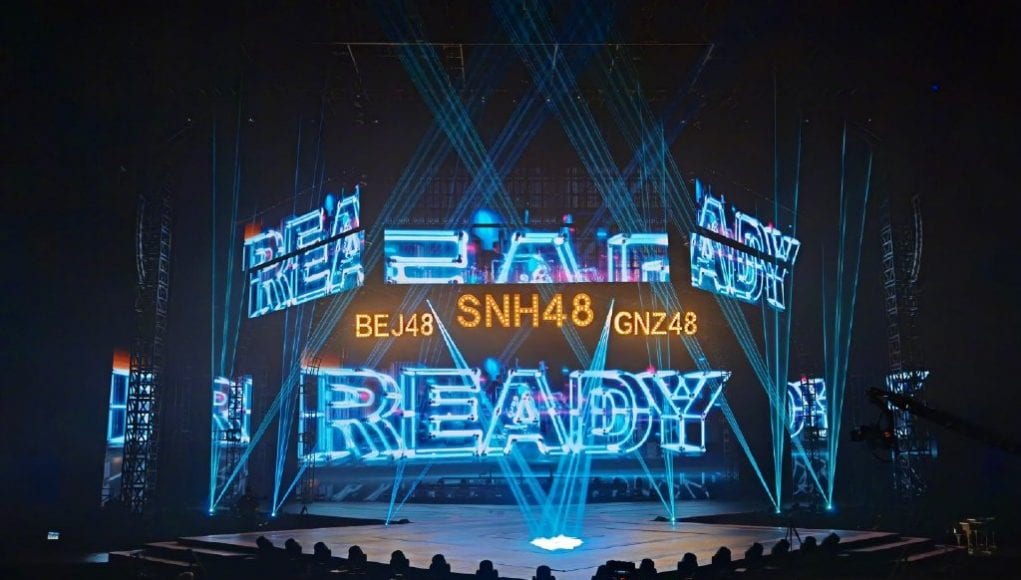 SNH48 Group revealed the first details about the upcoming 8th General Elections on May 26th, 2021 as the title track of the Summer EP was being released.

Set to the theme “世界的48种可能”, this 8th election will once again take place in Shanghai (venue to be announced) and will assembled nearly 200 members from all of SNH48 Group (SNH48, GNZ48, BEJ48, and CKG48).

The season will be kicked off during the SNH48 Team SII stage on June 5th with the actual event taking place on Saturday August 7th with actual voting beginning on June 15th. This means the show remains in August (it was on August 15th in 2020) but inches back closer to the traditional last weekend of July.

For the most part, the rules this year remain the same with a few exceptions.

In the past the voting always ended at noon on the day of the elections. This year, fans will be able to vote until 7pm in the evening. This means fans can vote right up to the end of the concert section of the elections where  they start preparing for the actual ceremony.

Preliminary results will be announced weekly as in the past but with the extended voting, a new preliminary announcement will be made at 1pm on August 7th for the Top 50 at that point in the day.

At the beginning of the ceremony, the Top 148 members in the ranking will be announced (not in order). Anyone who does not make that list will be right away taken to a bus and leave the venue.

BEJ48 and CKG48 to earn way into sister groups

Members of BEJ48 and CKG48 who manage to rank in the Top48 ranking will be given the opportunity to choose to join the ranks of SNH48 or GNZ48. This system applied to CKG48 only in 2020 as that was before BEJ48 got “downgraded” due to Covid-19.

New incentives will be added for any member participating in the elections for the first time. The exact reward will be based on their individual rankings.