All eyes were on the SNH48 Xingmeng Theater on the evening of June 16th as fans were anticipating the 1st preliminary voting results of the 6th General Elections.

SNH48 offers preliminary results twice before the actual final ceremony (on July 27th this year). Typically, the 1st results are not really significative as most of the names that end up on the list often do not make it in on the last day. These results can, however, give us an indication on trends and the pace of the voting itself.

Watch the announcement of the results at top of page.

Hunting for a million votes

Some fans might get very excited about the high numbers this year but it is important to remember that STAR48 was giving more tickets with the various EPs. Fans could get 10 votes by EP (instead of 1) while online votes on Sina Weibo are now worth 0.5 votes (instead of 0.1).

If you want to have an accurate idea of the numbers, you have to divide the values by 10 and then compare to the votes from last year. This exercise will show that the votes from this 1st prelim are more or less the same as last year for the Top 7 members.

Fans are already predicting that the final will probably see the magic number of 1 million votes be reached which is more than likely the intent of STAR48.

An interesting thing with these results is that the number of seats taken by each sister group is relatively equal which has not happened before. You will also note that, with a few exceptions, none of the big names showed up on the list yet.

Both sister groups also announced their Top 16 preliminary rankings. As per years past, sister groups have their own distinct local ranking on top of the general one. 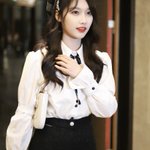 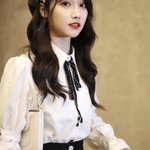 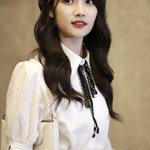 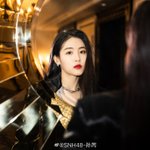 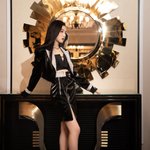 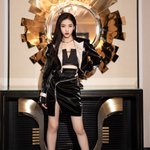