Having experienced a great success last year, the “48 Idol Festival” returns in 2018 with some very interesting new additions!

The 2017 festival was a month-long affair with mostly special stages, hanshakes at the theaters, and some fan service events. The 2018 edition is taking things up a notch.

One of the few AKB events SNH48 had not done was a Sports Meet. These are, held regularly in Japan and even for idols in South Korea, are usually highly appreciated by fans who enjoy watching their idols in unfamiliar surroundings and situations.

This event will be sponsored by Australian shoe brand UGG and will be a combination sports meet and handshake.

Members of Teams SII, NII, HII, and X will participate in the events with Team FT acting as cheerleaders.

As we previously reported (here and here), SNH48 is bringing back two web shows with an upgrade as part of the Festival: “SNHello Xingmeng Academy” and “花样妹妹” which is a variant on the travel shows that were done in the past. Both shows are being aired on Tencent at noon on Thursdays (the travel show) and Fridays (SNHello.)

Idol Festival events for the sister groups are a bit smaller and stick close to the theaters for the most part but are no less full of surprises!

All groups will hold special stages during the festival but all will also have one bigger signature event:

BEJ48 will kicks things off on April 7th with a “Games” event taking place at an outside venue called “The Hoo Place.”

GNZ48 will hold “Cultural Festival” which will also serve as one of their 2nd anniversary events. Similar to last year, members and fans will be invited to perform at the theater Café with votes being used to determine winners of various prizes.

SHY48 members will participate with fans in a “Super Live Show” which will include a special stage, events at the theater, and free food!

CKG48 is also setting games at their theater where fans are invited to participate with members for the possibility to win prizes for themselves and their idols. 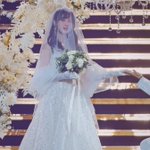 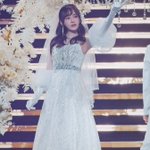 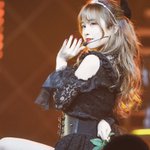 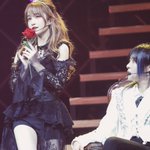 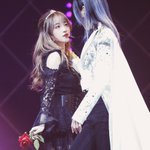 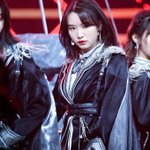 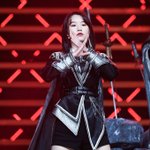 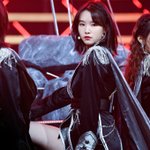 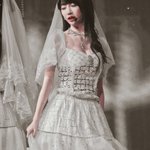 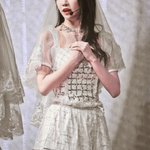 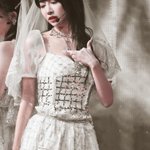