The new production “Legend of Yun Xi” by Studio48 (the movie production subsidiary of STAR48) has beaten all records for an SNH48 Group drama or movie by managing to reach the incredible mark of 43 million views in its first 4 hours of broadcast!

Still not enough for you? It sat at 47 million after 6 hours and, at time of publication, was at 51 million views after 12 hours! 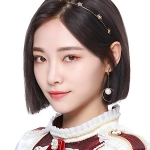 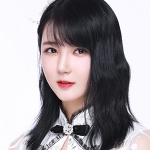 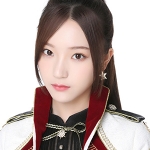 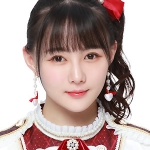 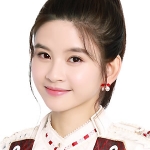 IQIYI released all 48 episodes of the series on June 25th but only 2 will be made available each week to the general public. If you have an IQIYI VIP membership you can access the entire series right away.

You can now watch Episode 1 of the series with English subtitles (below). 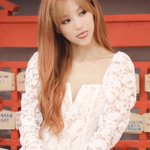 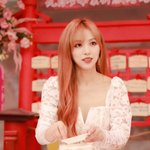 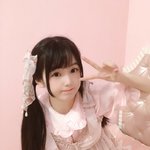 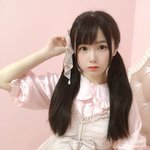 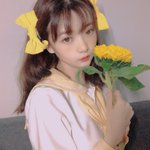 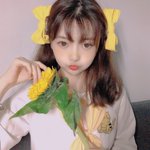 September 26, 2020
SNH48 Team SII presented a marathon "Plan Salvation" stage (over 4 hours!) on September 25th as it marked the birthdays/graduations of three of its...