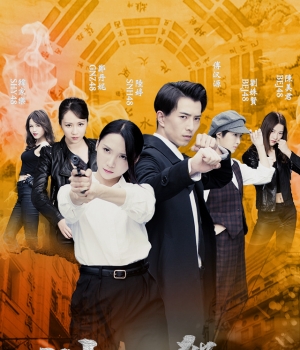 Tencent VIP began streaming the latest Studio48 drama movie on May 8th and, in less than half a day, the number of views already exceeded 2.5 million! 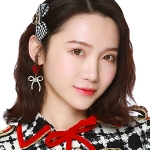 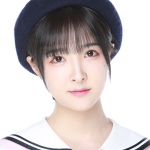 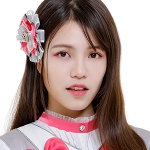 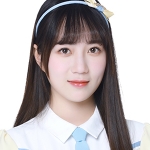 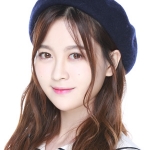 You will need a Tencent VIP account to watch the entire drama but anyone can watch the first few minutes.