BEJ48 is participating in a CCTV15 youth show that runs every day from February 6th to February 10th titled “童声唱”. The show features children performing song and/or dance routines. It is a common theme for CCTV to feature children and youth during the Spring Festival holiday.

In the first episode of the show, the BEJ48 members were part of the guest stars and performed their song “微笑的向日葵” (“Smiling Sunflower”) from their 2016 holiday EP by the same name.

Watch the performance at top of page.

Below is their second appearance on February 8th.

And then again on February 10th with the song “光芒”. 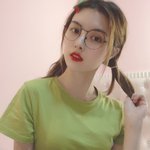 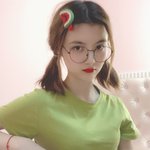 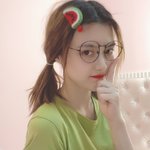 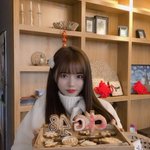 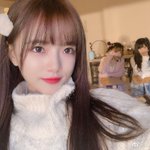 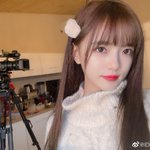 May 13, 2019
SNH48 had a surprise in store this weekend as they announced the premiere of their new Summer single "那年夏天的梦" on May 13th! "那年夏天的梦" is the...
We use cookies to ensure that we give you the best experience on our website. If you continue to use this site we will assume that you are happy with it.Ok