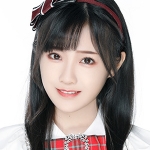 This was followed a few minutes later by the release of the song itself on Migu Music and Sina Weibo!

You can now watch the full MV released on January 7th from the official SNH48 Youtube channel at top of page. 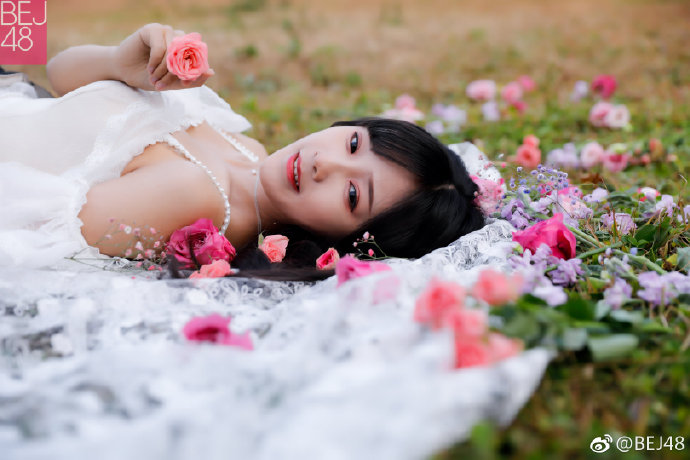