SNH48 has revealed the trailer for the upcoming “光之轨迹” MV by the Team NII on November 21st (at top of page).

This MV was the prize for the winning group song of the 4th SNH48 Group Best50 Request Time concert which was held in January 2018. The song itself comes from the Team NII 2nd original stage “In the Name of Love”.

Below is the performance of that song during the event earlier this year.

Since the selection officially took place prior to the Team Shuffle that took place on the same day, participants for the MV are from the original Team NII with the exception of a few members who have left the group since January.

Stay tuned for updates on the official release date! 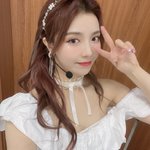 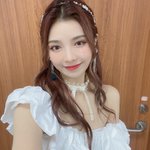 10 43
4 hours ago
Some photos from the #SNH48, #GNZ48, and #CKG48 joint stage on January 24th which concluded the #SNH48 Group Spring Festival tour in Chongqing https://t.co/ZRsTLOOp0y 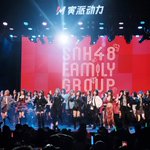 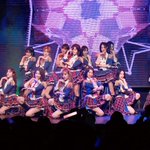 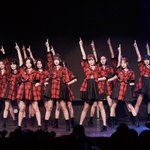